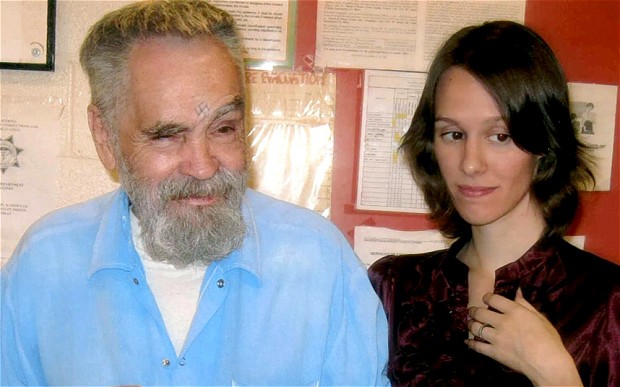 Manson, 79, plans to marry his girlfriend Star, who is only 25 years old.. 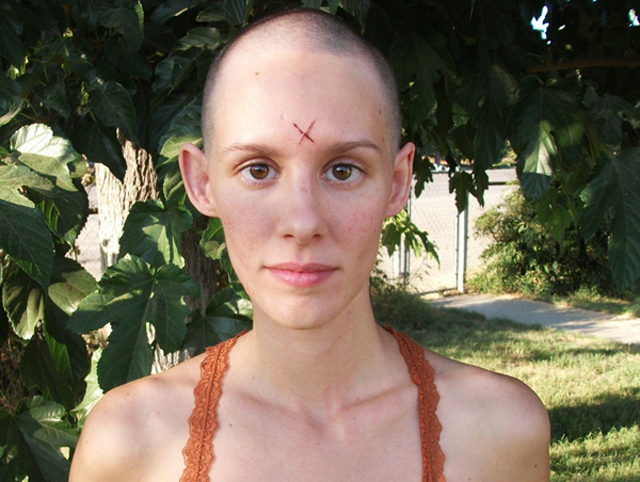 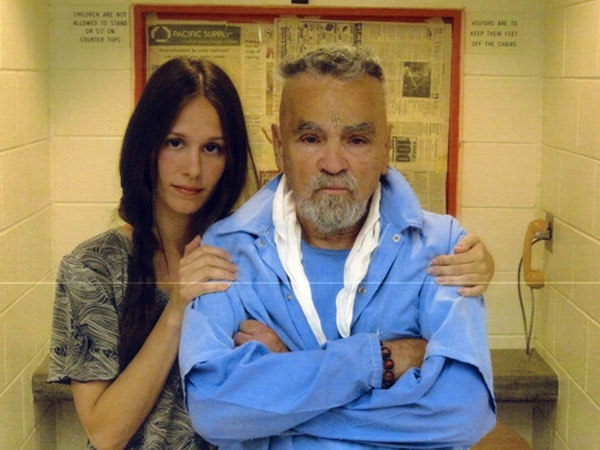 So you tried and failed at online dating? 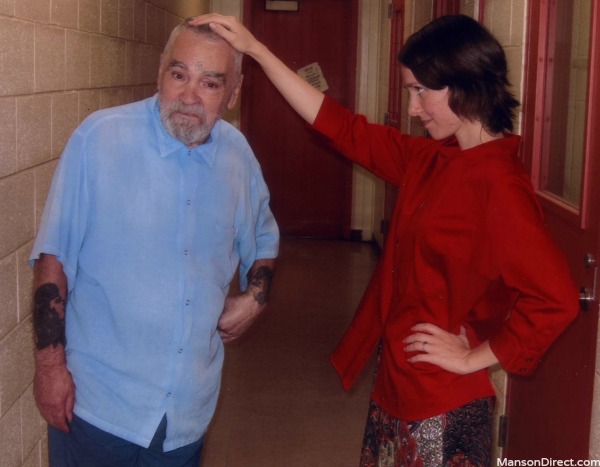 Maybe you need to get yourself arrested..