British singer Rita Ora collapsed in her makeup trailer and had to be rushed to a Mount Sinai hospital in Miami!

The British singer was hospitalized Monday after a scary fall while in a trailer on the set of a photo shoot. 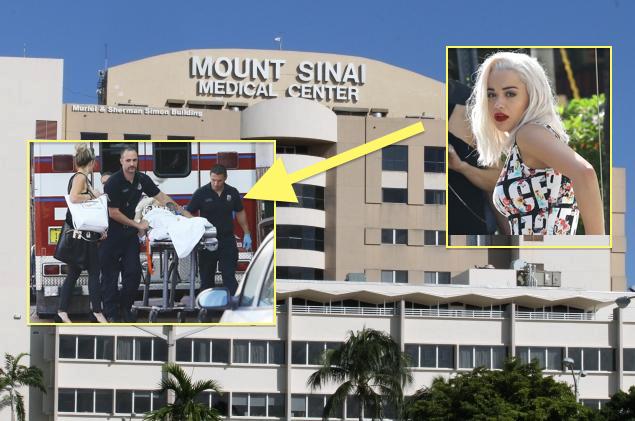 The “R.I.P.” singer allegedly complained of not feeling well before collapsing in her makeup trailer. 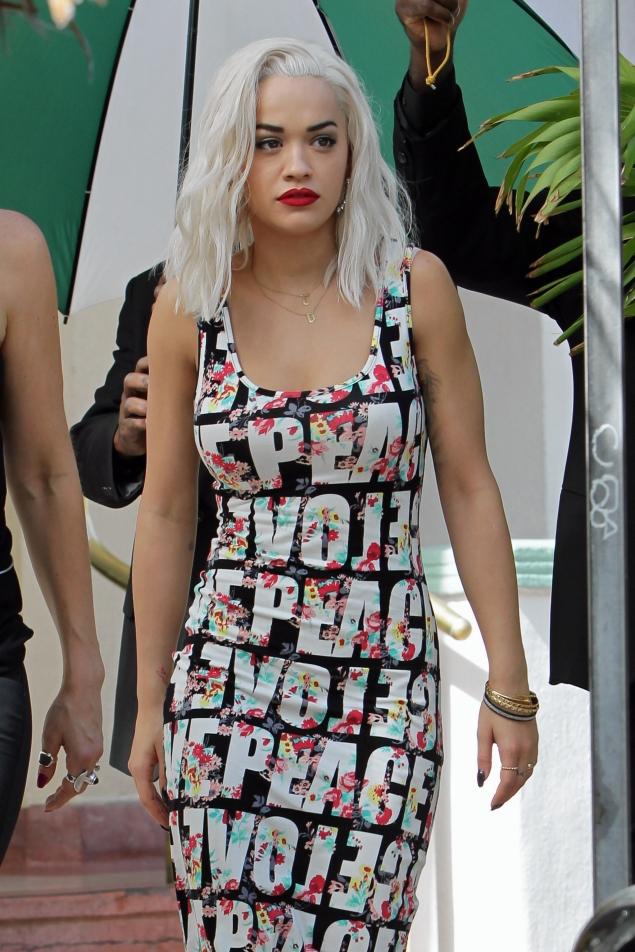 Ora, 22, was taken to Mount Sinai Hospital and treated for heat exhaustion and dehydration but let’s hope that’s all it was!