Terrence Howard ”I Got Robert Downey Jr. Iron Man Then He FIRED ME!”

Terrence Howard is throwing serious shade at Robert Downey Jr. saying he was the reason Don Cheadle replaced him in the “Iron Man” franchise.. 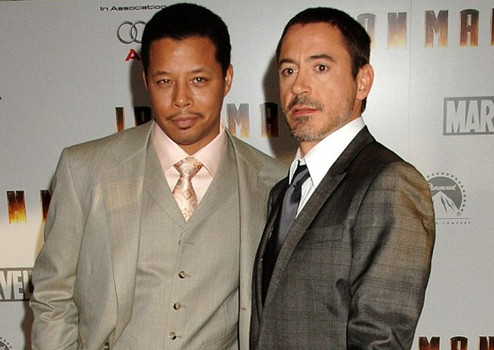 If this is true then Downey is guilty of one of Hollywood’s oldest backstabbing moves!