Pawn Stars has been one of the biggest hits on the History Channel, but many wonder if the arrest of one of its stars, Corey “Big Hoss” Harrison, could affect the show’s ratings and future success. In a nutshell, probably not. In fact, Corey Harrison’s barroom brawl and resulting arrest may have quite the opposite effect. Even though it’s not currently airing new episodes, Pawn Stars has been one of the most “Googled” topics for most of this week. 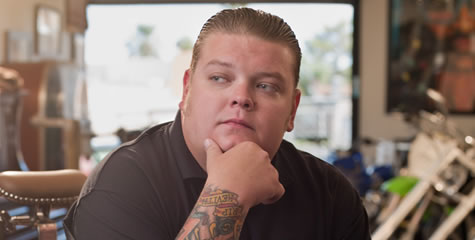 Pawn Stars is a 30-minute reality TV show that revolves around a cast of interesting characters who own a store in Las Vegas called Gold & Silver Pawn Shop. Since the show’s debut on July 29, 2009, the family-owned business has expanded its showroom and increased its staff. The Harrison family has enjoyed the sweet smell of success that resulted from Pawn Stars.