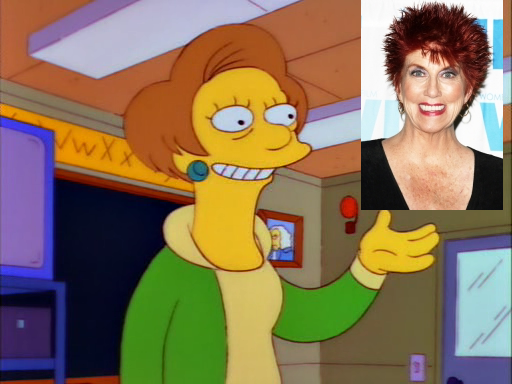 Wallace also famousally lent her voice for The Simpsons, as the beloved Edna Krabappel.

Marcia’s caregiver tells us … the actress passed away at home with her family by her side. We’re told she had been sick for the past few months … but the caregiver couldn’t go into specifics.

The actress was also a huge activist for breast cancer … after being diagnosed with the disease in 1985. 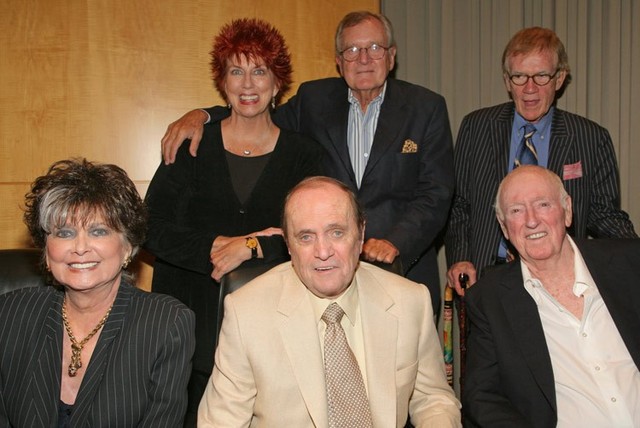