TheCount.com Exclusive: By now we have all heard a few ObamaCare website horror stories, mostly on TV and maybe even a few tales from family and friends, but if you wish to hear the sharpest criticism of the debacle that is the government health care website, you need look any further than that same website..

The folks in charge of the HealthCare website, HHS, may not have been able to get the calculator working, something that has been a standard component of computing since the age of the dinosaur, but they did manage to get quite a healthy and now growing testimonial comment section – And get this – it’s not even moderated.. 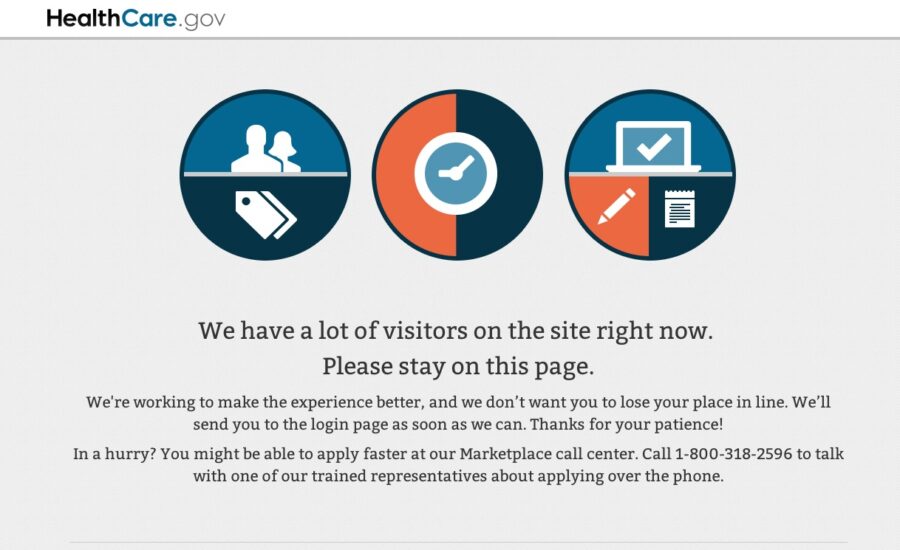 The following is just a sampling of the comments, there are thousands and the number is growing by the minute..

I’m a big proponent of ObamaCare, but right now there is only one word to describe the problems…”Embarrassing!!”. No more News conferences, no more political spin, just fix the problems!!

Submitted by Chuck:
When are you going to allow users to investigate plans and pricing without having to first actually sign up and create an account? The current process is decidedly hostile to users.

Submitted by Mike:
You should have told people you were going to use experian data base to verify identity. I am stioll waiting for verification and it’s been 2 weeks. You’re going to have a major log jam with identity verification. Also telling people they can enroll by phone is a joke. How do I see my options, co pays and deductibles and which docs and hospitals are in the networks ? Stop spinning. Once you lose your credibitiy you’re in real trouble & you are very very close.

Submitted by Clara:
I have been trying to log in all day today and I keep getting the message that the “Page is Unavailable”” Before this day I would be stuck on the page where it says my application has been processed but Icould never go to te pages to pick out an Insurance Policy.

Submitted by Feelin un american:
What’s with the rate calculator? Why are we being directed to a drug mfg web site for the rates? Is this a scam? 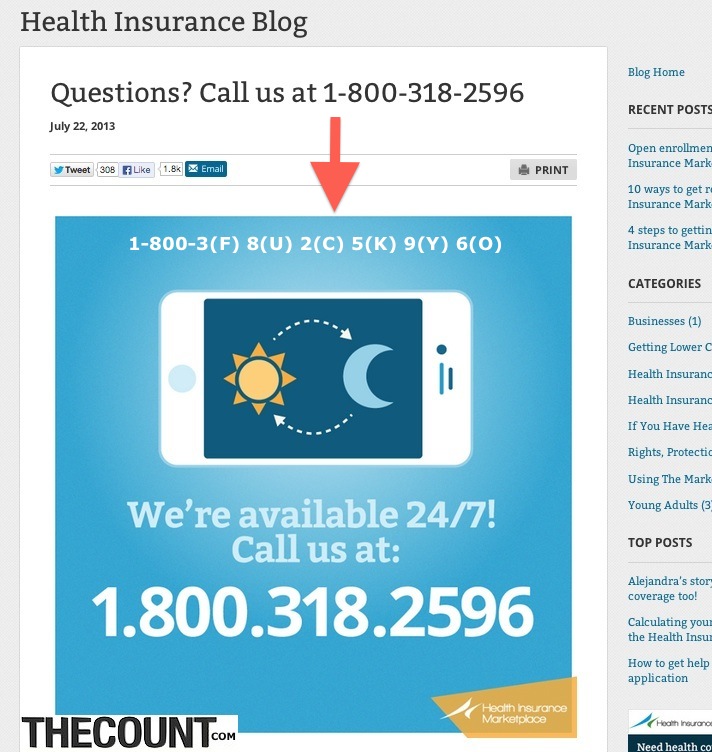 Submitted by Diane:
I have been stuck in the same spot for almost 10 days now. I completed the intial pre-questionnaire but can not get any further. I keep getting a bright orange message saying I have errors in my application that need to be corrected but when I click on where it tells me to go to my application nothing happens.

Submitted by Robert:
Its Affordable if you are a deadbeat with no healthcare to begin with. It’s all free then.
reply

Submitted by Robert:
I guess Obama should of taken the out and pushed back the GRAND OPENING of the website for one year.

Submitted by Marcia:
19 million people (me being one, and I don’t need insurance) out of morbid curiosity to see firsthand what a train wreck looks like.

Submitted by Lindsay:
Who are you? Why isn’t there a person taking responsibility? This is like an amorphous blob of government. Who is in charge? Who was in charge? Who is responsible? Go to your crisis response 101 handbook and follow your script. You are doing more damage to the ACA implementation by this hiding behind webpages and blog posts. Don’t leave the President with this hot potato. Man up!

Submitted by Bruce:
the national zoo was closed because of the goverment shutdown and the monkeys where not available.

Submitted by Jeff:
I am confused, Obama said everything is going pretty well considering the size of this project. But most of the comments are negative. Who is telling the truth the American public or the Administration?

Submitted by Frederick:
What a waste of my money. What made our country great is the people not the government. It makes me sick to my stomach that I have to work hard and others do not because my hard earned money supports a welfare state. I have no respect for the government, all branches. Why don’t you treat my money like it is my money not yours. I prefer freedom to make my own choices.