Weirdly normal! Macaulay Culkin actually looking fit for a change!! Mac is officially back after clawing his way out of the throngs of addiction to live another day! The Home Alone actor appeared healthy at Comic-Con NYC. 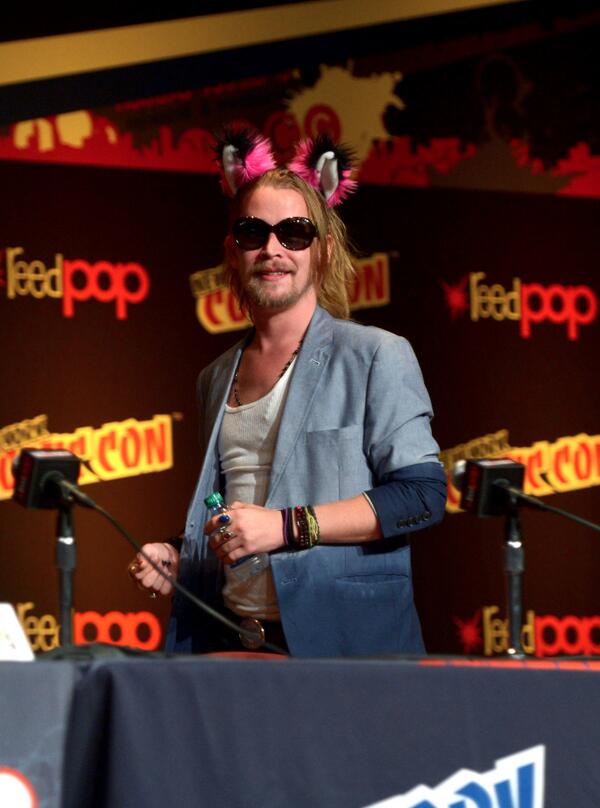 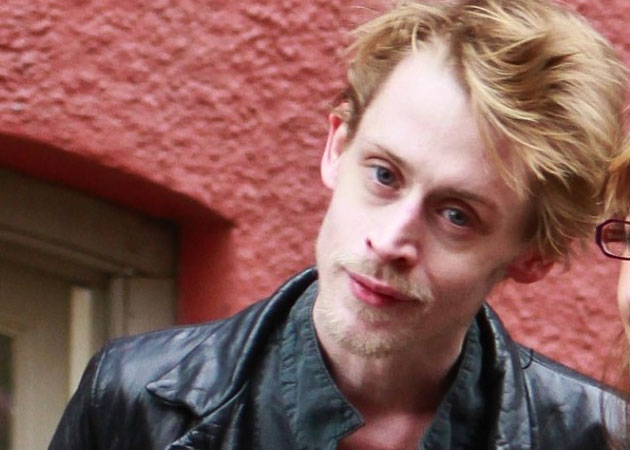