Gale Sayers, the Chicago Bears hall of fame player who even had a hit TV movie written about him, sued the NFL on Friday citing head injuries that went unchecked over his seven-year career. 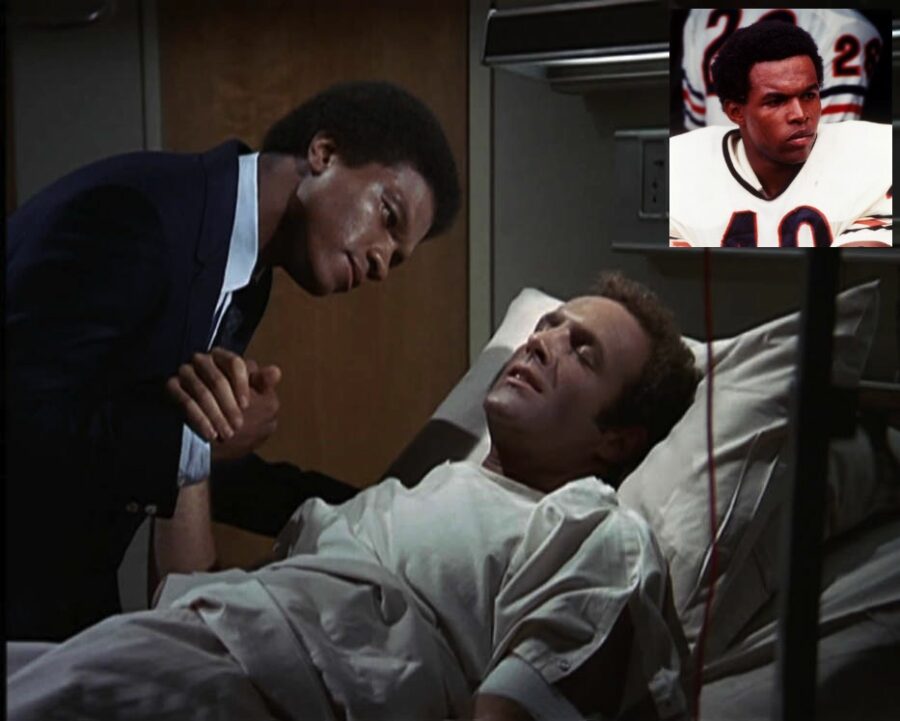 Sayers, who served as a kickoff returner, punt returner and running back, for the Bears over seven seasons is now officially going after the NFL, filing a lawsuit in U.S. District Court in Chicago claiming that he suffered headaches and short-term memory loss after retirement.

Sayers went on to say he often was inserted back into games after suffering hits to the head, a practice he says resulted in “devastating concussive head traumas,” according to the lawsuit.

Last month, the NFL reached a $765 million settlement with more than 4,500 former players who had filed suit against the league, accusing it of hiding the dangers of brain injury while profiting from the game’s violence. The NFL admitted no wrongdoing in agreeing to the settlement that does not include current players.