Alexis Bledel and Matt Bomer were not cast to star in the future sure fire blockbuster, Fifty Shades of Grey, but that’s not stopping die-hard fans from flexing their expendable cash dollar over who they really want to see star in the spicy flick.. 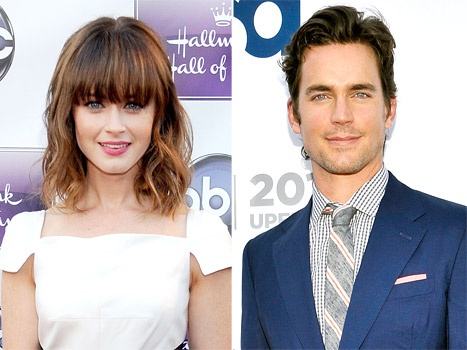 Long-time frontrunners, Matt Bomer and Alexis Bledel, may still be in the running, this according to a Hollywood insider speaking exclusively to TheCount.com!

“It could happen,” our source revealed, “The producers are weighing their options, all based on fan reaction, especially the condemnation of Hunnam, that caught them off guard and it’s actually starting to look sketchy for Charlie,” reported our source. 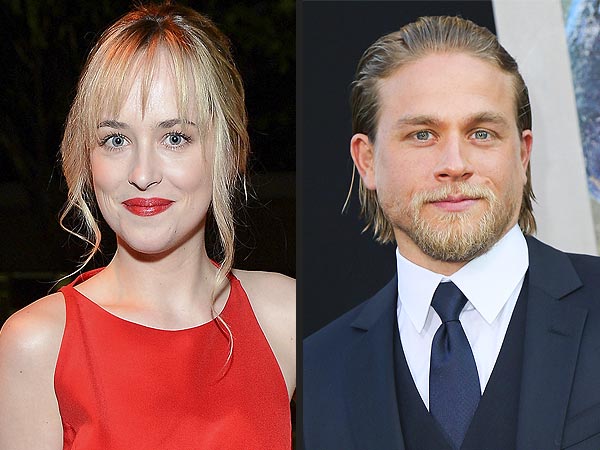 It was announced Charlie Hunnam (Sons Of Anarchy,) and Dakota Johnson (Beastly,) were on board for what’s sure to be a pair of epic roles, but so far public outcry has fans actually garnering a say in the matter – Or else!

And now it turns out, Hollywood may actually be listening, as they usually do, with their bank accounts..

Folks irate over the casting of Hunnam and Johnson created a petition demanding the recasting of the lead roles.. And IF they don’t get their way, they have threatened to simply pass seeing the film in theaters, or any other incarnation.

The petition on Change.org states,

“We want Matt Bomer and Alexis Bledel as Christian Grey and Anastasia Steele in 50 Shades.” As of the morning of Wednesday, Sept. 4, the petition had reached 20,306 signatures.

“Matt Bomer is the PERFECT DESCRIPTION OF CHRISTIAN GREY AND ALEXIS BLEDEL IS THE PERFECT ACTRESS TO REPRESENT ANASTASIA STEELE and if THEY ARE NOT, NOBODY WILL BE. And I read the whole trilogy and I can assure that Matt is the perfect actor for this movie and Alexis too,” the petition argues. “So please PLEASE, all of the GREYsessed and Bomerettes in the world NEED those actors. They always will be for us the Christian Grey and Anastasia Steele. WE CAN DO ANYTHING GUYS, ANYTHING.”