People is reporting, NBA druggy, Lamar Odom, Khloe Kardashian’s hubby, has officially checked his arse into rehab.. Baby.. And no, he did not want to go.. 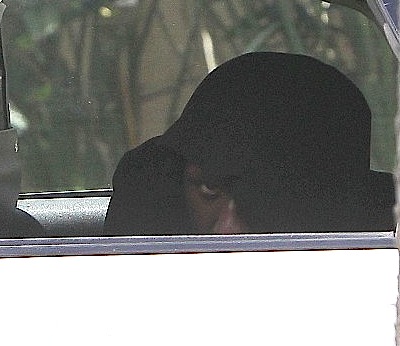 The 32-year-old NBA star has been struggling with an addiction to crack cocaine for months and was arrested for DUI last Friday.

As we first reported, Khloe Kardashian issued an ultimatum to her husband over the weekend — enter rehab or their marriage is over.