These days, If it wasn’t for bad luck, Lamar Odom wouldn’t have any luck at all. This is the drug addict’s sad reality as new reports have surfaced saying the free agent NBA player was involved in a rear end chain reaction accident with an LA Times reporter.

The accident actually occurred six days ago, but for some reason the reporter didn’t bother doing his job until today..

Or friends at TMZ reported on the story via the LA Times, 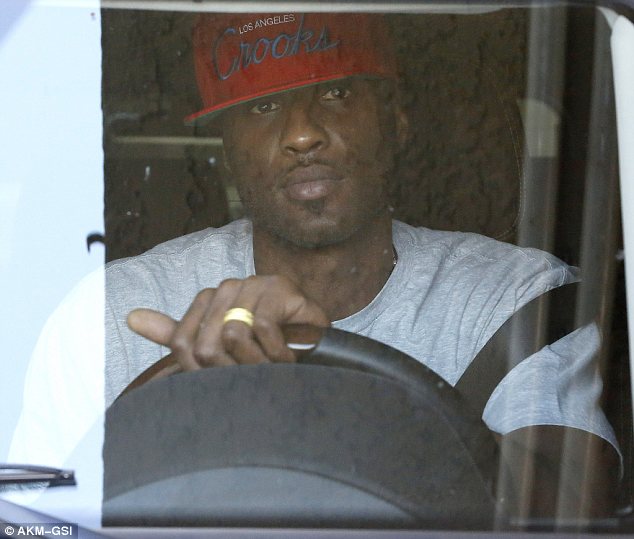 So how did the media find out about the story? Turns out … the person Lamar hit is a reporter for the L.A. Times. It’s unclear why the Times waited so long to publish the story.

According to the reporter, Lamar’s white Mercedes slammed into the back of his ride near the Gower Street exit. 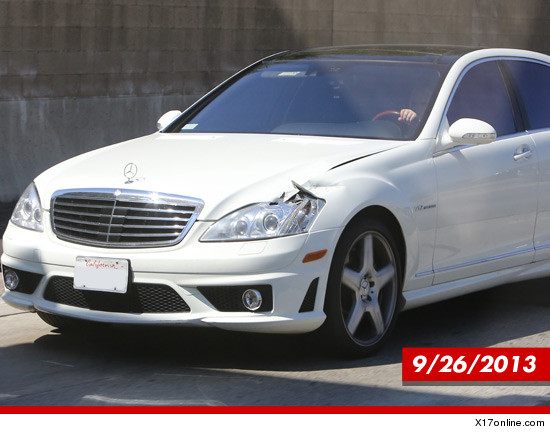 After the collision, the reporter says he tried to swap insurance info with Odom … but the NBA star was resistant … and insisted the damage “doesn’t even look that bad.”

Eventually, the reporter says he obtained Odom’s insurance info … but when he tried to give the insurance card back to Lamar, he bizarrely resisted at first … before realizing he needed to have his insurance card to drive.

The reporter says the accident was not reported to the cops.

There is also a report saying the NBA made a surprise visit to Odom during the time he was back home right and right before he went on another bender and got his butt arrested..