A Southern Methodist University football player, (who just happens to be the son of NFL star Neon Deion Sanders,) is taking some serious heat after attending a Lil Wayne concert – College players cannot use their status to get ANY kind of benefit, especially backstage benefits.. 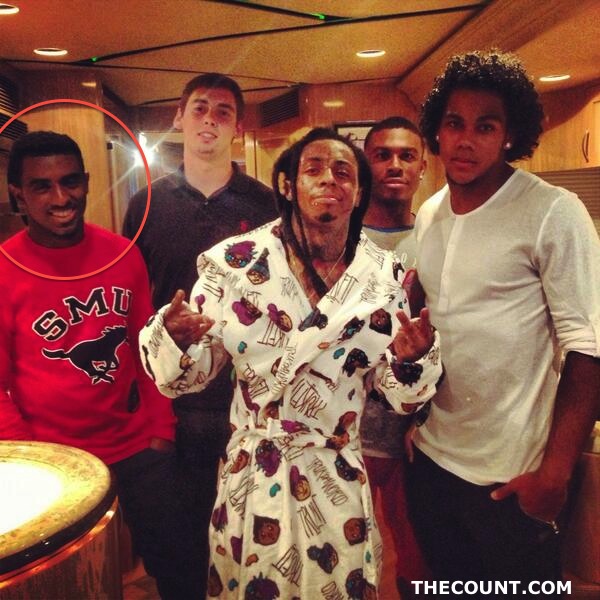 “Primetime, Neon Deion,” spent 16 years in the NFL and is now in the Hall of Fame. In an unusual career path, he also played for several Major League baseball teams. His son was supposed to be following in his footsteps, but this infraction could put that career in serious jeopardy..