A band called the Death Grips were supposed to play an officially sanctioned Lollapalooza aftershow at the Bottom Lounge in Chicago, but they didn’t show up, so what did the fans do? They took to the stage and destroyed the band’s gear.. According to several reports from Reddit and Twitter, after learning that the band wouldn’t play, fans proceeded to destroy their equipment, including a drum kit that was presumably Zach Hill’s. 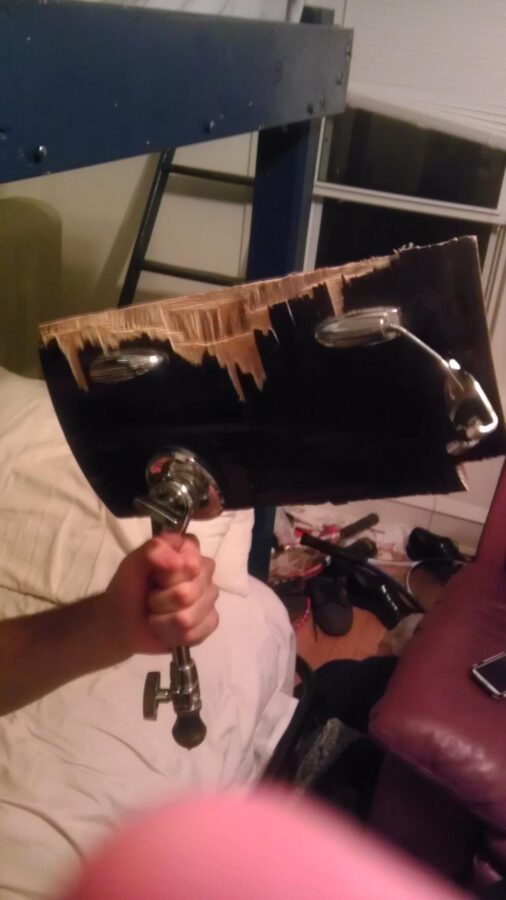 A representative from the Bottom Lounge writes:

We are still getting bits and pieces of information but we were not aware that Death Grips was not coming until right before we made the announcement. Right now, we just want to thank all the people at the show last night who, despite being terribly disappointed that there would be no Death Grips show, were very understanding. Tickets are in the process of being refunded and people that bought tickets online will see their refunds on their statements shortly. 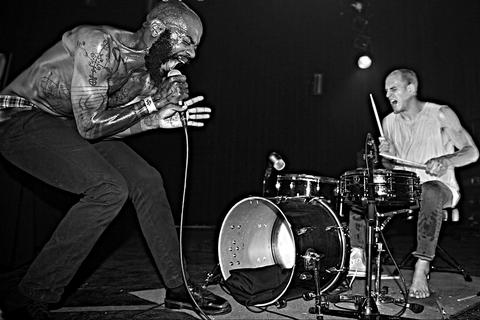 Well it could’ve been that big of a deal, after all, the band doesn’t have that much gear..