Two short months after becoming a national hero, Charles Ramsey says he’s broke and homeless. If you remember, it was Ramsey who appeared on TV shortly after helping rescue three Cleveland women held captive for a decade. 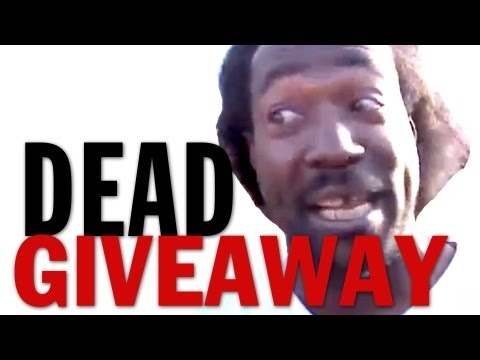 Ramsey was fired from his job at a restaurant because customers kept coming in to shake his hand and his boss got pissed. The “hero” was even “shamed” out of his neighborhood, because of the general belief he exaggerated his role in the rescue of the women.

Though it is reported, Ramsey has made around $50,000 over the last two months largely from “corporate speaking engagements” and money raised by private individuals as a reward for helping the kidnapping victims.

Nevertheless, “Money goes fast if you have bills.”

Ramsey was offered free burgers for life and is the subject of tattoos and even an action figure.