UM. Ok. Reverend, and MSNBC host, Al Sharpton, 58, has a hottie 35-year-old gf by the name of Aisha McShaw.

So I guess god really does work in mysterious ways! If you’re wondering, McShaw is a “personal stylist” from Westchester, NY. 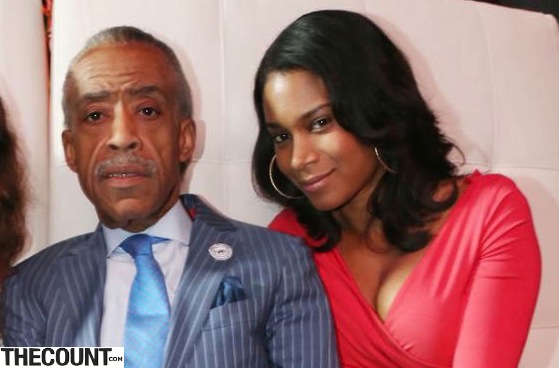 The couple showed up at several black-tie affairs recently, including the White House Correspondents Dinner in April and President Obama’s holiday party in December!

“I’m his girlfriend,” McShaw said to a reporter.

Okay so maybe it’s not so crazy after all, look at this article that appeared in TIME Magazine recently. It talks about a huge trend of younger women seeking older men, over their younger male counterparts. The report goes on to say the relationship surge may be in-fact be thanks to the good ol’ Internet. But seriously, at some point you got to put your hands all over that! YUCH!

In the end, I doesn’t hurt if the guy is a TV star and probably has a couple dozen million bucks in the bank. He’s starting to look better to me already. 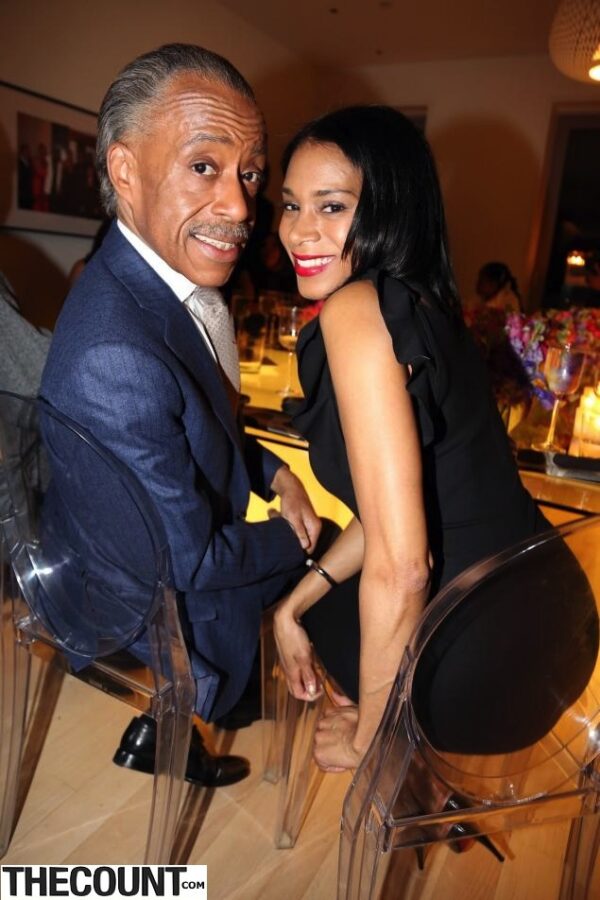