Tennis great Serena Williams looking very sexy after losing a ton of weight. I really love this jacket. Oh and by the way, I don’t know if she really irons her hair or not I was just trying to be funny. On another note, check out her Steubenville drama comments below. 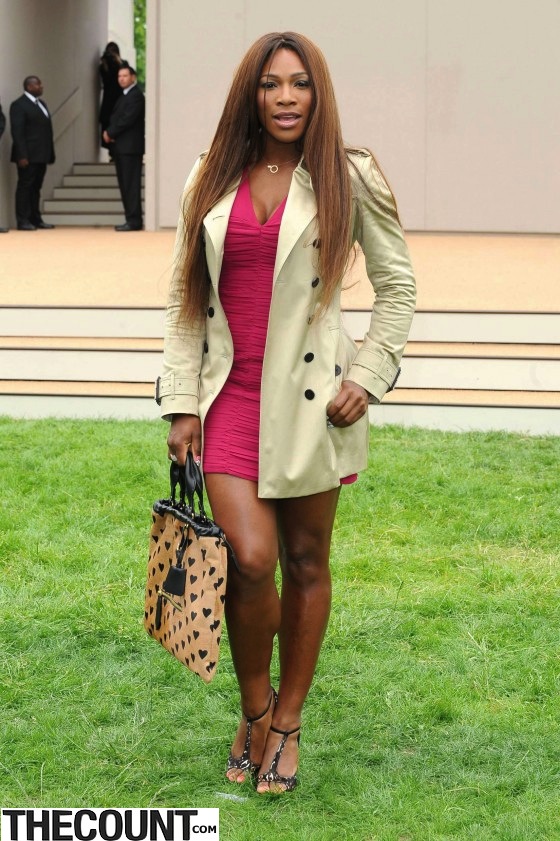 We watch the news for a while, and the infamous Steubenville rape case flashes on the TV – two high school football players raped a drunk 16-year-old, while other students watched and texted details of the crime. Serena just shakes her head. “Do you think it was fair, what they got? They did something stupid, but I don’t know. I’m not blaming the girl, but if you’re a 16-year-old and you’re drunk like that, your parents should teach you: Don’t take drinks from other people. She’s 16, why was she that drunk where she doesn’t remember? It could have been much worse. She’s lucky. Obviously, I don’t know, maybe she wasn’t a virgin, but she shouldn’t have put herself in that position, unless they slipped her something, then that’s different.” 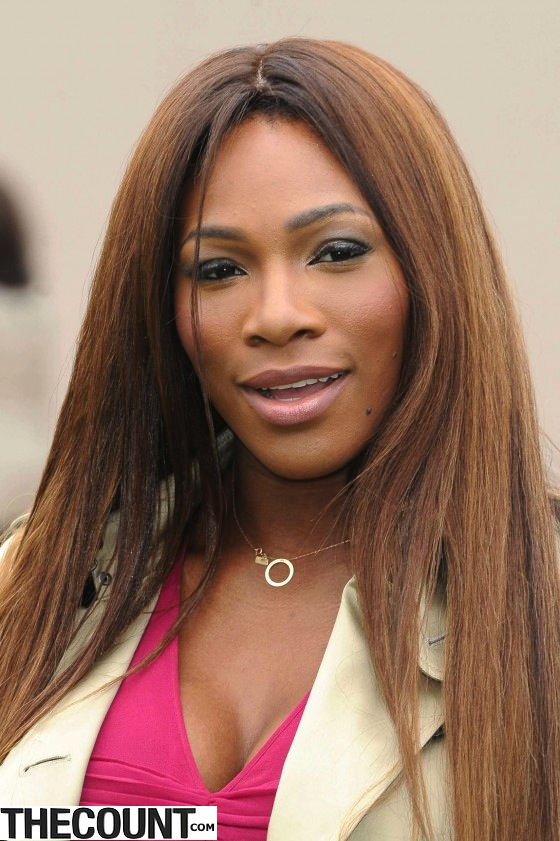 “What happened in Steubenville was a real shock for me. I was deeply saddened. For someone to be raped, and at only sixteen, is such a horrible tragedy! For both families involved – that of the rape victim and of the accused. I am currently reaching out to the girl’s family to let her know that I am deeply sorry for what was written in the Rolling Stone article. What was written – what I supposedly said – is insensitive and hurtful, and I by no means would say or insinuate that she was at all to blame.

I have fought all of my career for women’s equality, women’s equal rights, respect in their fields – anything I could do to support women I have done. My prayers and support always goes out to the rape victim. In this case, most especially, to an innocent sixteen year old child.” 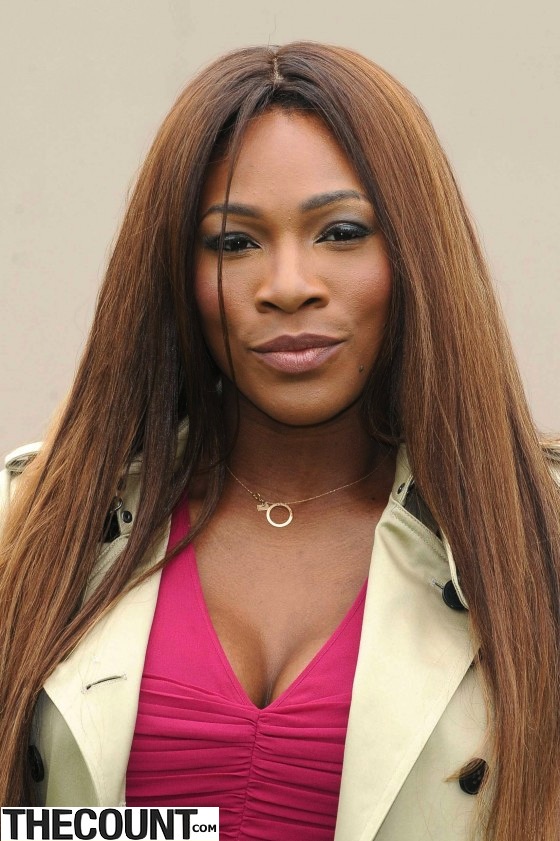