Jodie Foster is downsizing.. So-much-so, the actor officially listed her ex-main residence, a Hollywood Hills Spanish stunner, second only to Charles Bronson’s Malibu Hills retreat.. The estate is listed on the MLS for $6.399. million. 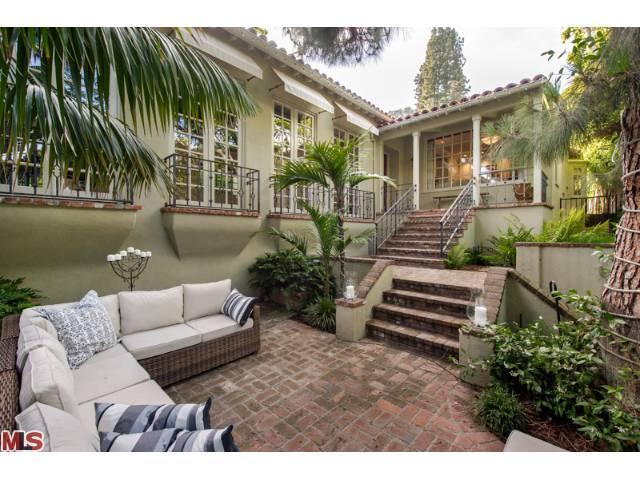 Mz Privacy, is selling her thrilla of a villa located in the ultra exclusive Bird Streets in the Hollywood Hills, described as a ”refuge for those seeking the ultimate in privacy, security and style.” Property records show that Foster purchased it from model Cheryl Tiegs in 1995. I think it’s safe to say Tiegs would’ve looked better laying by that pool. 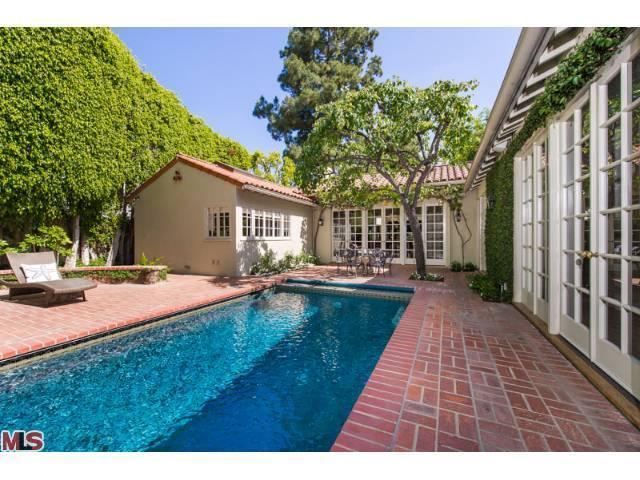 Word is the $6.3M price tag may be a bit of a hard sell, mainly because Foster renovated the entire place almost 16 years ago, jackhammering out the classic Spanish stylings and replacing them with what was in style at the time.. 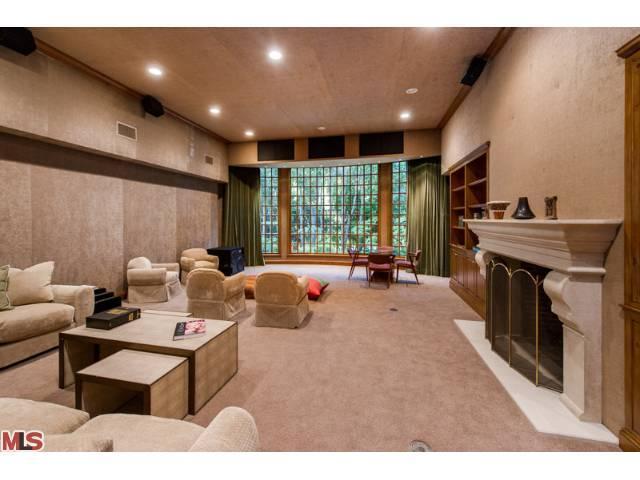 The house sits with four bedrooms, six bathrooms and an office with an attached guest suite, according to Zillow.

The secluded property can be discretely accessed from a rear-gated driveway and also boasts bay windows, cathedral ceilings, and views of Century City, an impressive home theater, central courtyard pool and a shielded brick patio.

The 50-year-old star, who has two sons, Charlie, 14, and Kit, 12, with her ex-girlfriend Cydney Bernard, bought the house in 1997 shortly before the birth of her first child.

Jodie with not be seeking shelter at the HOJOs anytime soon, she already dropped serious coin on a lavish new property in Beverly Hills @ $11.75 million..