After a huge amount of pre-publicity, including a complete and very costly Image rehab.. LeAnn Rimes latest album has failed miserably in the all-important sales department.. 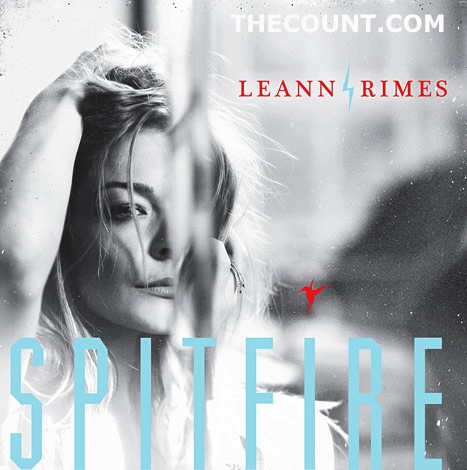 According to the Billboard charts, Spitfire sold a disappointing 10,798 copies. By comparison, Queens of the Stone Age’s sixth studio album, …Like Clockwork, debuted at No. 1 with 91,000 copies, according to Nielsen SoundScan data.