Ryan Gosling And His Doppelgänger

The radio show Mojo in the Morning is known for its pranks and pulled a fast one, which involved a Ryan Gosling lookalike, on some of the good people of Detroit. 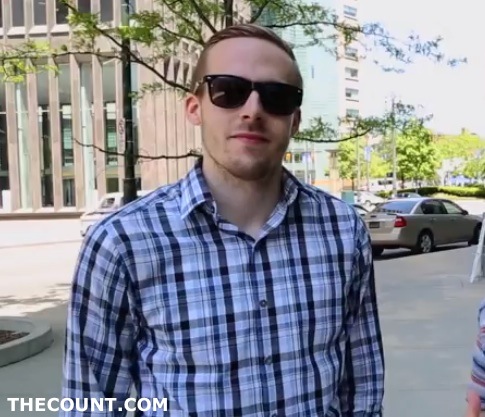 The Gos, 32, has been in Michigan working on his directorial debut, “How to Catch a Monster,” featuring a star-studded cast that includes his girlfriend, Eva Mendes. So the locals have been on high alert in hopes of a good Gosling sighting … and they thought they got one earlier this week.