It was the Widest tornado ever.. Prompting calls for a new category – EF6. The National Weather Service reported Tuesday that the killer tornado that struck near Oklahoma City last Friday was a ferocious EF5 twister, which had winds that neared 295 mph. The beast only needed to clock in at 201 mph to qualify for EF5 status.. 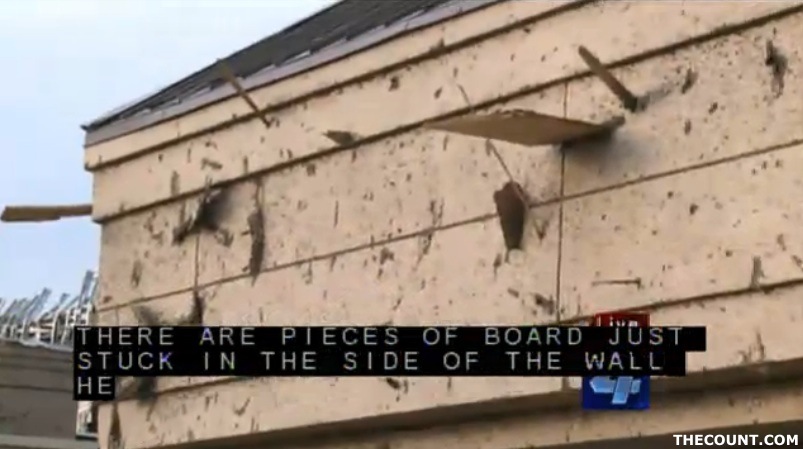 An EF5 tornado, the highest number on the “Enhanced Fujita Scale of Tornado Intensity,” is any tornado that has wind speeds of 200 mph or higher.

This beats every world wind record except the more-than 300-mph reading measured during the Moore, Okla., tornado in 1999, according to AccuWeather meteorologist Jesse Ferrell. 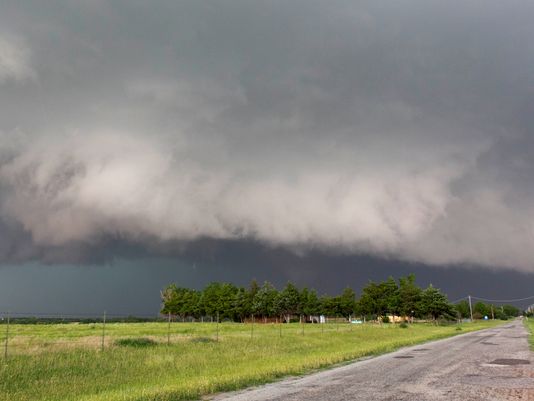 The weather service also said the twister’s 2.6-mile width is the widest ever recorded. According to the National Severe Storm Laboratory, the tornado blew up from one mile to 2.6 miles wide in a 30-second span.

For perspective, Manhattan is 2.3 miles wide at its widest point near 14th Street.