Late on Friday, 19 Entertainment, the company that produces Idol in partnership with Fox and FremantleMedia, announced that nine dates of the North American trek have been canceled and one has been rescheduled. They include stops in St. Louis, Kansas City, Detroit, Tulsa, Las Vegas and Oakland, among other secondary markets, reports HR. 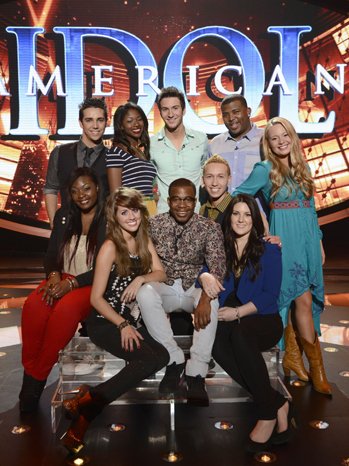 Said a spokesperson for the tour:

“Due to production scheduling changes, theAmerican Idol 2013 Tour will now begin on July 19thand go through the summer until August 31st. The Idols look forward to performing in 30 venues across the country.”

The canceled dates make up a fourth of the tour’s initial 40-show run.