The Robert Pattinson Of 1958 Releases HEAVY METAL Album At 91

Christopher Lee was the Robert Pattinson of 1958.. Playing Count Dracula in the 1958 film Dracula, and then “My Uncle is a Vampire” 1959. 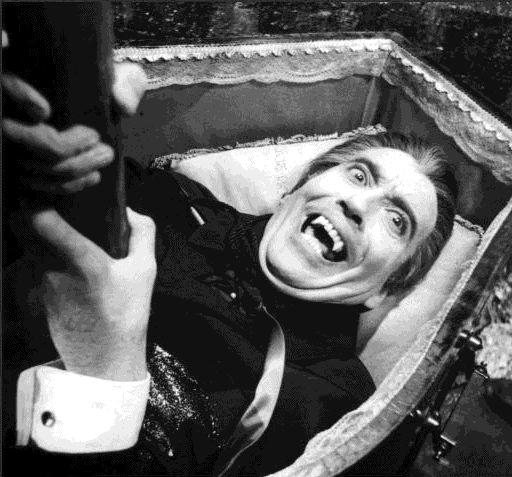 Lee came back in 1965 to play Dracula: Prince of Darkness, and was slated to perform in a string in sequels, but he was sadly blackballed, which is another story.

Lee once said of his windfall,

The process went like this: The telephone would ring and my agent would say, “Jimmy Carreras [President of Hammer Films] has been on the phone, they’ve got another Dracula for you.” And I would say, “Forget it! I don’t want to do another one.” I’d get a call from Jimmy Carreras, in a state of hysteria. “What’s all this about?!” “Jim, I don’t want to do it, and I don’t have to do it.” “No, you have to do it!” And I said, “Why?” He replied, “Because I’ve already sold it to the American distributor with you playing the part. Think of all the people you know so well, that you will put out of work!” Emotional blackmail. That’s the only reason I did them.

That same guy is releasing his second heavy metal album on his 91st birthday.. 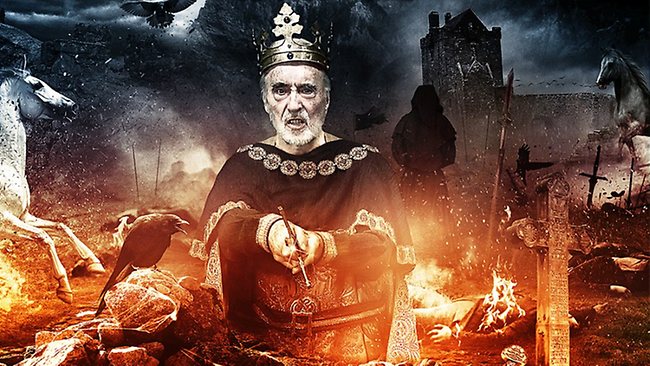 I guess I should mention that Lee has  recently starred in a little franchise known as,  Lord Of The Rings..

He announced a new single, appropriately titled Let Legend Mark Me As The King on his 90th birthday last year and will unveil the new record Charlemagne: The Omens Of Death next week. “The first Charlemagne album is metal, of course, but what I sang was more symphonic,” Sir Christopher said. “Now, on the second one, The Omens of Death, it is one hundred percent heavy metal. I’ve done my bits and pieces and they are heavy metal. “I’m not screaming or anything like that, but it is definitely heavy metal.”

Big on rewarding his fans, Lee released an EP of Christmas songs in 2012 called A Heavy Metal Christmas.