Showgirls dressed as Obama.. The Moroccan woman at the centre of a sex scandal involving former Italian Premier Silvio Berlusconi testified Friday in court for the first time, describing the hookup of a young woman attending one of Berlusconi’s “bunga bunga” parties dressed up like a nun, danced provocatively and stripped down to her underwear for the premier, reports, EbigPress.com. 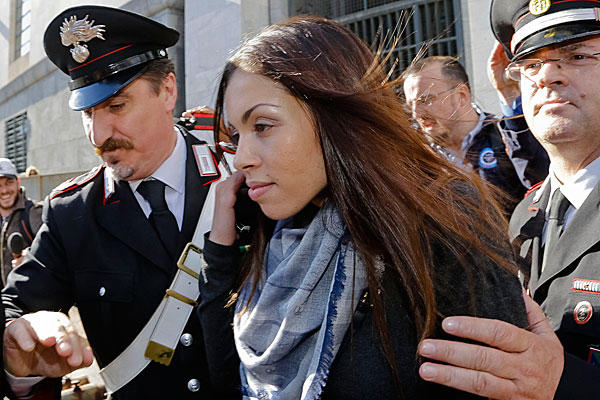