Michael Jackson Make Up Artist ‘So Thin, I Could See Heart Beating In Chest’

I have avoided reporting on the Michael Jackson trial, simply because I know fans hate to hear his name drudged up over and over again since his untimely death in 2009.. I feel pretty much the same way but this story changed my mind. 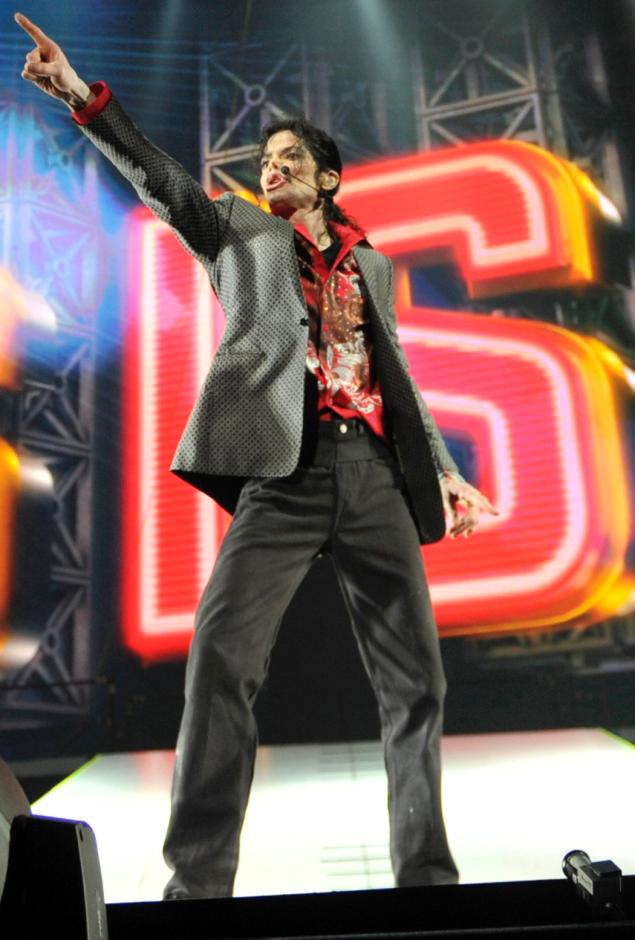 Jackson’s lead make up artist said in court that, the singer was so thin, she could actually see – with her naked eye – the singer’s heart beating in his chest. Crazy.

Make up artist Karen Faye testified she was working on the king of pop when she became disturbed at the sight of his heart beating through his skin.

“He said, ‘Oh my God, Turkle, I could see Michael’s heart beat through the skin in his chest,’ ” (nickname’s Turkle) Faye told jurors. “It was like, ‘Oh my God!’

And this isn’t just some fly-by-night Michael Jackson employee, this woman did his make up for 30 years, matter of fact, she prepared Michael’s dead body for his family viewing..

Okay then, time to let Michael’s name rest in peace for a while longer.