Does it feel sometimes like the world is going a bit in reverse? A time when animals used to trump humans?

A So Cal woman jogging in the trendy Los Angeles suburb area known as Little Rock, was attacked and killed by a group of dogs. Police had to employ a helicopter to locate the dogs and take them into custody! I know, right? 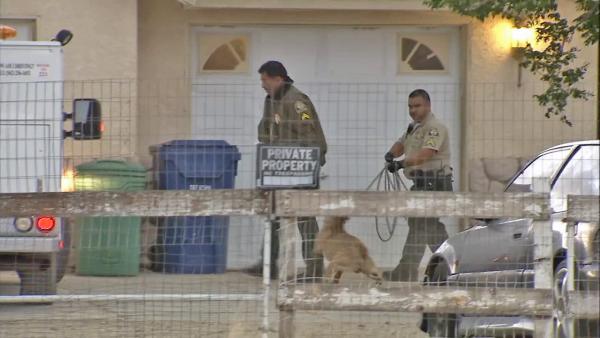 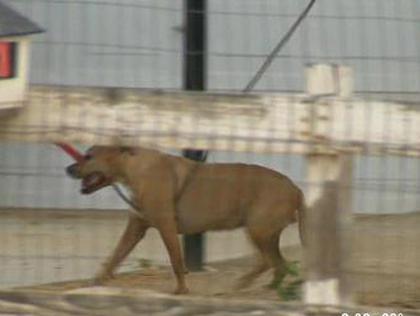 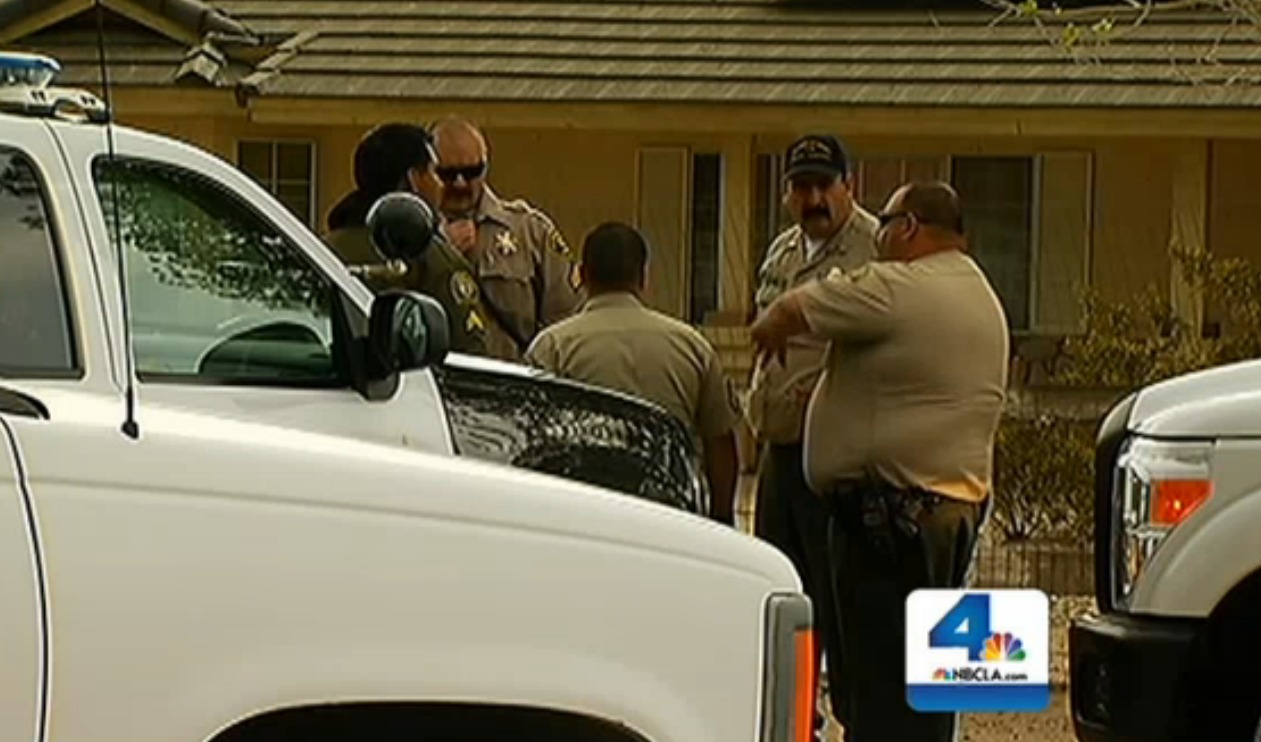 A littlerock woman was attacked and killed by a group of dogs. Four animals—pit bulls and mixed breeds—have been taken from a home in Littlerock, California, NBC Los Angeles reports. The dogs’ seizure follows a ground and helicopter search. “We had information from animal control and people [who] live in the area that dogs here match the description of the dogs that attacked,” said a police spokesman. “We had complaints before about these dogs being aggressive.” Earlier, an officer had arrived at the scene of the violence to find one dog still attacking the woman, who later died in an ambulance. The dog reportedly charged at the officer, who fired at it, Reuters notes, though it managed to escape. Officials are planning a DNA test to confirm the seized dogs’ identities. Two men were seen in the back seat of a police car at the home, apparently in custody, NBC notes. The dogs’ owner, a 29-year-old, was busted for growing marijuana. He could also see charges related to the attack: “That’ll be up to the DA, of course,” the spokesman said. “Anything from manslaughter to murder or nothing at all.”
Newser