Worker Dies After Falling In BLENDER At Meat Packing Plant

Talk about a crazy way to die! A worker was killed after falling into a large meat blender at Portland Ore. packing plant, said officials. 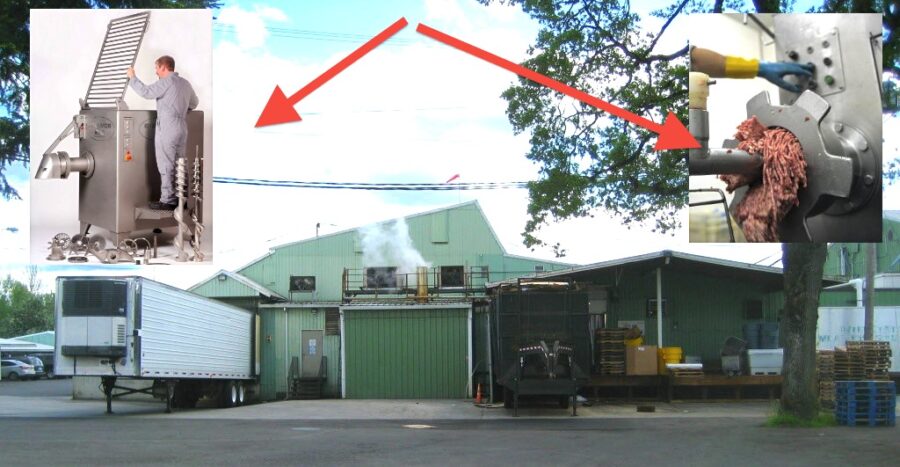 Hugo Avalos Chanon, 41, of Portland, was blended to death and spat out of the machine finely ground, before another employee realized something has gone terribly wrong and hit the kill switch.

Deputies were called just before midnight and pronounced the man dead on their arrival.

“Another worker realized something was wrong and activated an emergency switch which stopped the equipment,” officials added. “Unfortunately the worker (Chanon) was already deceased.”

Several workers from a Sanitation company were cleaning the unit when Chanon apparently fell and excruciatingly met his demise.

The sheriff’s office was investigating, along with the Occupational Safety and Health Administration.