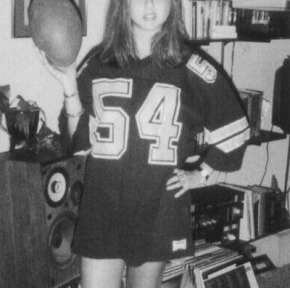 Jennifer Aniston say she’s not interested in the whole Hollywood prenuptial fad, matter of fact, the actress says that she’s absolutely adamant about not having the cash-grab eliminating agreement installed in her future marriage plans.. 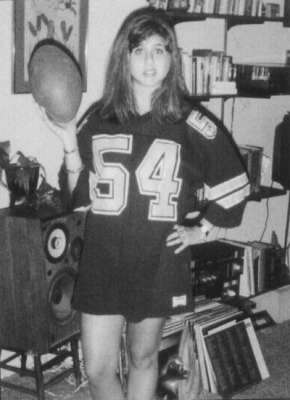 MSN said: ”Jen’s absolutely adamant about not having a prenup. She told several friends, ‘I’m choosing love, not money.’ And people are just going to have to deal with it.

”It’s a sweet and romantic thing to do but a number of friends are desperately worried her decision will come back to haunt her one day. ”No one doubts that this is a true love match and of all of the guys she’s been with, everyone’s confident he’s a keeper. But to lay everything on the line for him seems an unnecessary risk.”

However, Justin is trying to convince the ‘Friends’ star to draw up a prenup because he doesn’t want people to think he is just after her money. The source added to US OK! magazine: ”Justin really wants a prenup because the last thing he wants is to be branded a gold-digger. He’s got enough self-assurance to not feel intimidated by her fortune and he wants Jen to know that even if the marriage ends he will never take a dime from her.

”When he first brought it up she was blown away. But Justin has always made a point of paying his own way. Her engagement ring took a huge chunk of his fortune so she’s 100 per cent sure he’s not after her cash.”