Terror suspect and believed Boston Marathon bomber, the younger brother, Dzhokhar Tsarnaev, has a girlfriend.. Neighbors told a local news that Dzhokhar did in-fact have a girlfriend who lived in his apartment.. This is believed to be his GF getting arrested yesterday.. The last picture shows Dzhokhar exiting the boat shortly before his arrest.. 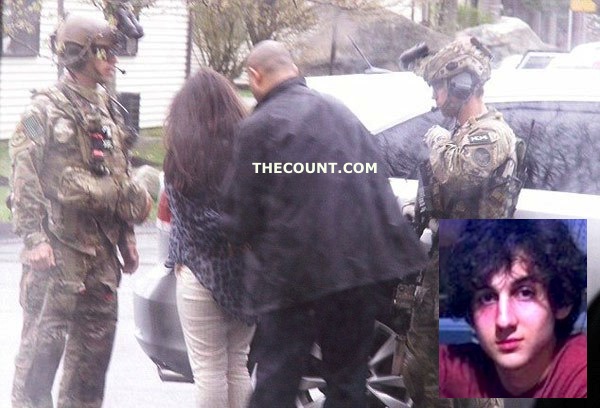 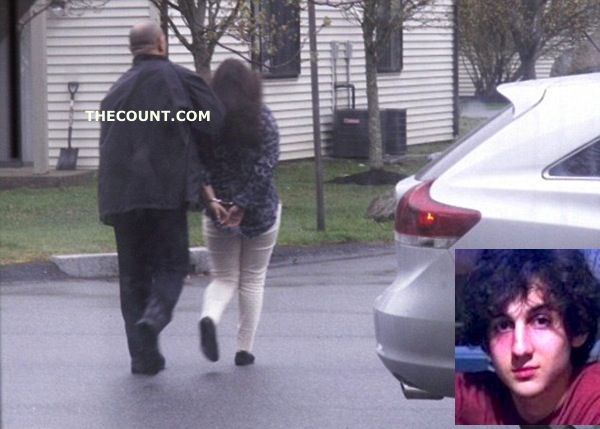 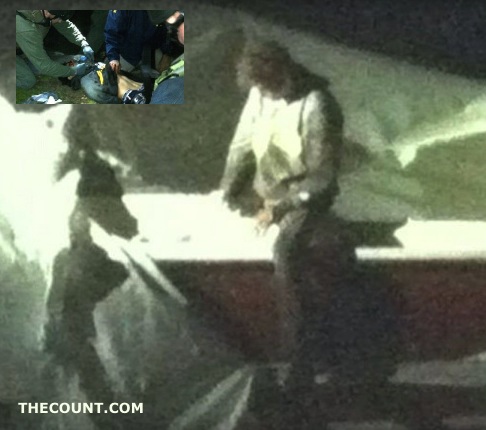