ALL WASHED UP! Katherine Webb Pulls Out Of Splash

Katherine Webb is officially a quitter! And is just another in a growing list of contestants to bale on the diving competition SPLASH! Couldn’t she just have just waited to be voted off the program? Injured you say? Sure she is! As much as Kobe! Can you say ‘losing season?’ 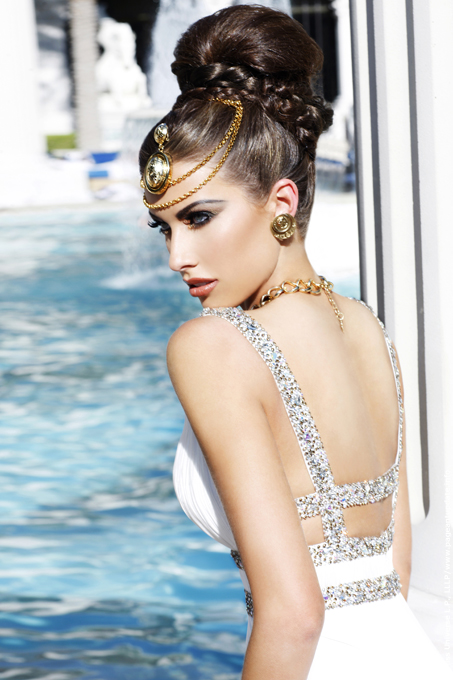 “I went to the doctor, and unfortunately, he told me I’m out of the competition,” Miss Alabama USA 2012 told the show’s audience during an episode that aired on Tuesday.

Would that be the same Hollywood doctor that just gave you a prescription for Adderall? That’s what I thought!

“Thank you guys for all the support! Means so much. Love you guys.”