A Chicago woman, Anne Smedinghoff, volunteering for The U.S. State Department was killed in a terror attack in southern Afghanistan, she was 25. 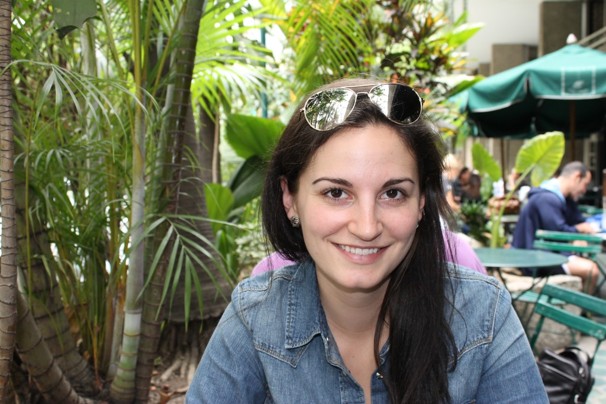 Smedinghoff, was killed Saturday making her the first American to die on the job since last year’s attack in Benghazi, Libya.

She joined the U.S. Foreign Service right out of college and volunteered for State Dept. missions. “It was a great adventure for her … She loved it,” said her father, Tom Smedinghoff, “She was tailor-made for this job.”

Smedinghoff was an up-and-coming employee of the State Department who garnered praise from the highest ranks. She was to finish her Afghanistan assignment as a press officer in July. Already fluent in Spanish, she was gearing up to learn Arabic, first for a year in the U.S. and then in Cairo, before a two-year assignment in Algeria. WP.

Our thoughts and prayers go out to her family at this difficult time.