Jenna Jameson is officially a very trouble person again getting arrested this time for battery. The adult super star was arrested and charged with battery on Saturday night in Newport Beach, California. reports gossipcop. 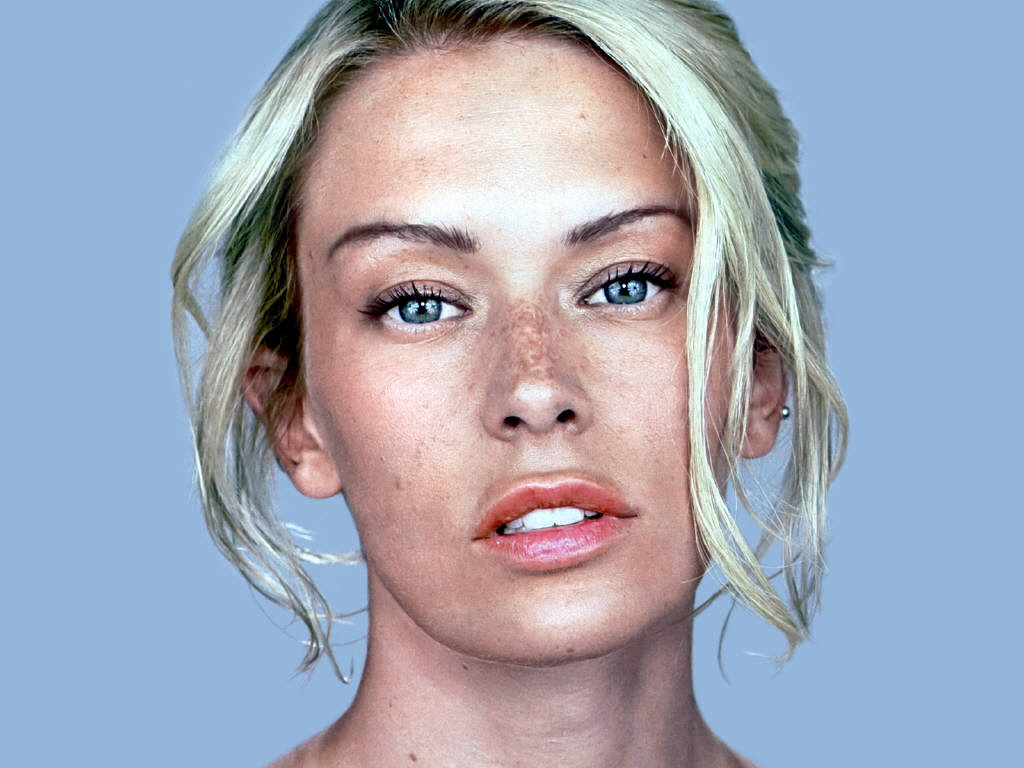 Witnesses said, Jenna got into a car wreck and then attempted to batter the individual operating the other involved vehicle. Jameson was put under “citizen’s arrest” until the police arrived and took her into custody.

Jameson, was en route to pre-birthday celebration, her celebration, but that ended in the slammer. She was later released.