Scary news as The Beverly Center was evacuated for over an hour Sunday when a “suspicious package” was spotted by an unidentified person in the back seat of a car. 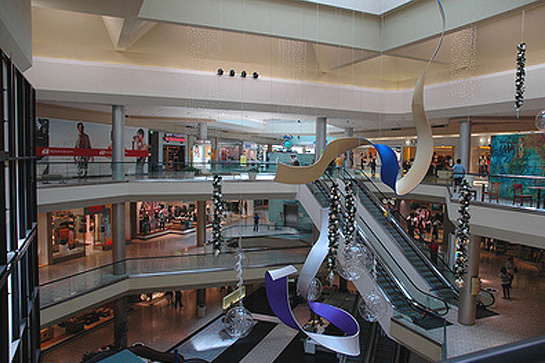 The owner of the vehicle in question said that someone had placed a suspicious package in the back seat of his vehicle, which was not there when he first parked, said Los Angeles police officer Norma Eisenman of the Media Relations office.

ALL three-levels of the mall, employees and everything, were evacuated before 1:30 p.m. LAPD Bomb Squad trucks were spotted there. 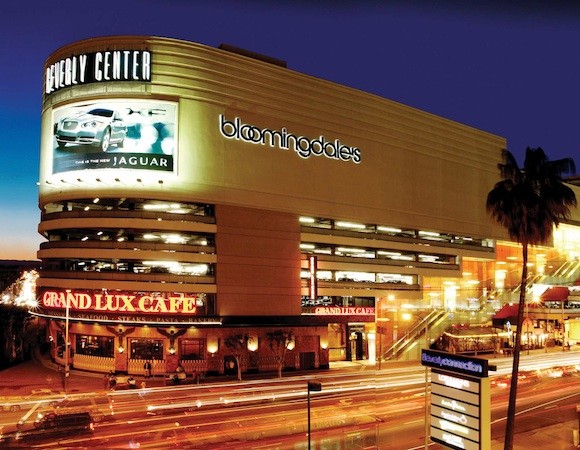 Authorities rendered the area safe at about 4:15 p.m., Eisenman said.

“The device was detonated,” Eisenman said. “Things are expected to return to normal at the mall shortly.”

No injuries were reported.