Wow! I do not know what to think after seeing the very eyeglasses worn by John Lennon as he was killed with blood spattered on the glass and frames… 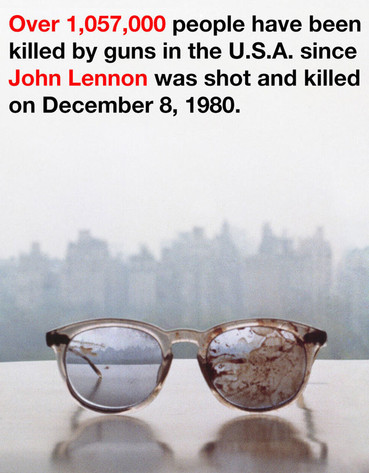 Ono wrote, “The death of a loved one is a hollowing experience. After 33 years our son Sean and I still miss him. 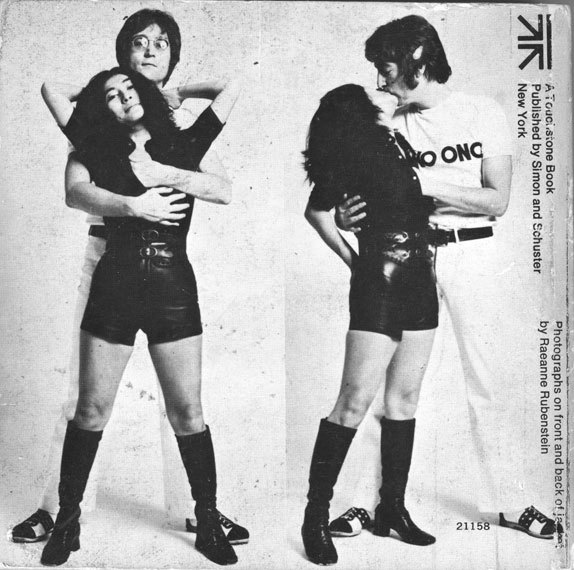 Yoko Ono Lennon, “John Lennon‘s widow tweeted yesterday, on what would have been their 44th wedding anniversary, along with the photo of the blood-spattered glasses Lennon was wearing when he was shot by Mark David Chapman. E!.

I agree, death is a hollowing experience, but so are seeing John’s spectacles.