Bon Jovi is selling his NYC apt for cool $42 million! The offering comes just six years after the rocker picked up the penthouse at the bargin basement price of $24 million… WOW! I WANT! Lemme call my bank! Hang on a sec! 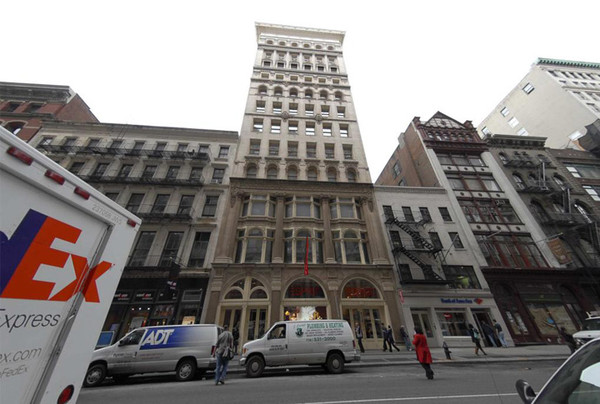 Located in the city’s SoHo area, Curbed reports that Bon Jovi purchased the 7,500 square foot home in 2007 and the valuation of the property has increased to $42 million since then. 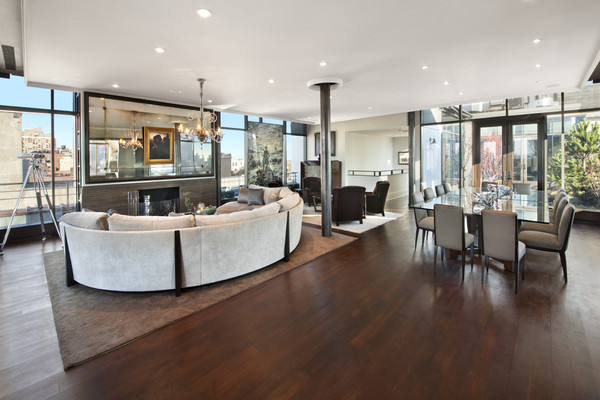 If you win Saturday night’s $320 million Powerball jackpot, you will have more than enough to purchase the penthouse apartment that is fully furnished, has five bedrooms and five-and-one-half baths. The apartment features 11 foot ceilings and three terraces so the new owner will get a panoramic view of the Manhattan skyline. 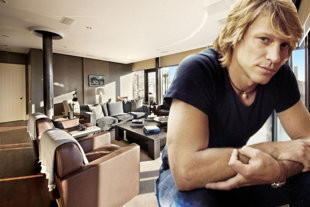 The roof terraces in Bon Jovi’s home have over 3,100 of outdoor living space that is fully landscaped. Source.

I had no idea Bon Jovi was worth this kind of money! I knew he was still living off a prayer, but come on! That’s ridicules!