Octomom Nadya Suleman is being investigated for committing welfare fraud and if it’s true it could land her butt in prison. 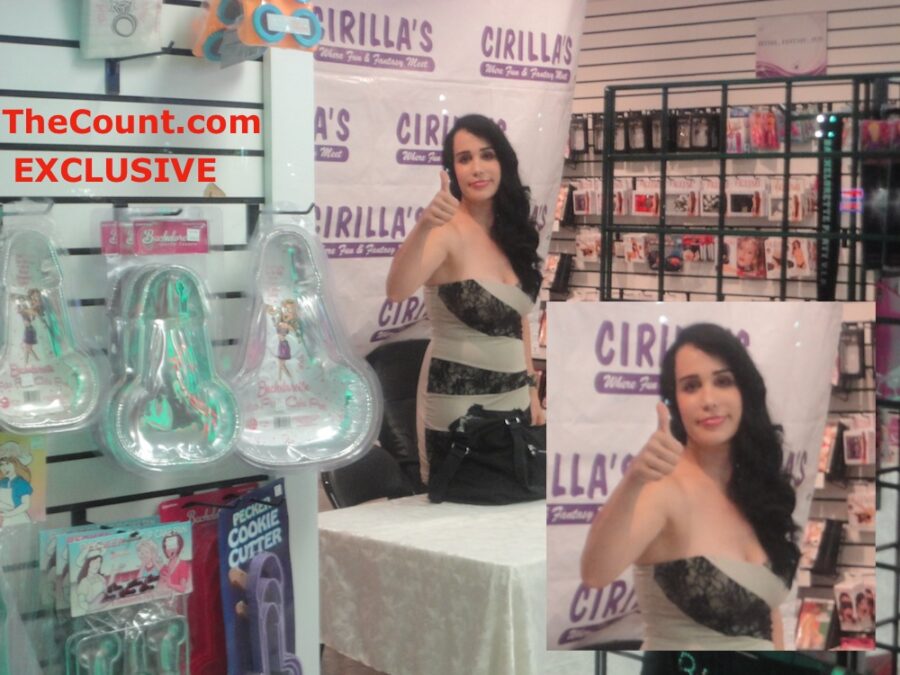 TMZ reports that someone made the “allegation” to L.A. County Dept. of Welfare Fraud Prevention and Investigation (WFP&I), last week, claiming Octomom is getting a variety of forms of welfare, including food stamps. It was also reported she made nearly $200,000 in 2012… 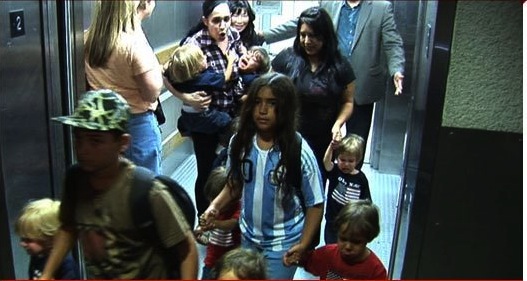 Under California law, Octo can legitimately collect welfare for her and her 14 kids if she makes $119,000 or less in a calendar year, but if the allegation is true … she exceeded the limit by a lot. 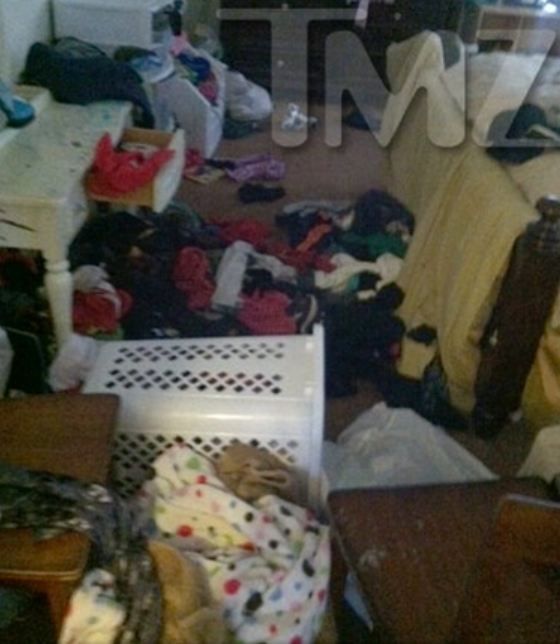 Law enforcement sources tell us … the WFP&I is conducting a probe and has already interviewed witnesses in Octo’s world. If WFP&I determines Octo committed welfare fraud, she can be prosecuted. If convicted she could face more than 3 years in prison.