An unknown gunman shot and killed Tom Clements, the executive director of the Colorado Department of Corrections, at his home in Monument, Colorado, Tuesday night, reports CBS. 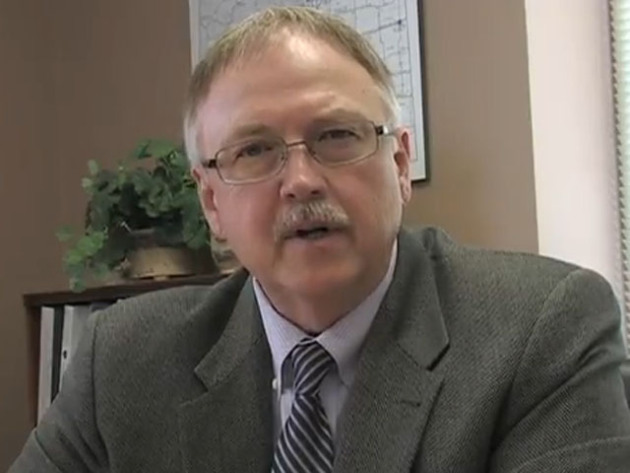 Multiple state and corrections sources have confirmed this incident!

Police report the shooting occurring shortly after Clements opened his front door at approximately 8:30 p.m. and a family member also inside the home called 911.

A suspect took off on foot and had not yet been apprehended. Officials with the El Paso Sheriff’s office said they were searching for a suspect or suspects using K9 units near Clements’ home.