Some remember Riki Rachtman as the 90s MTV host of Headbangers Ball – Some know Riki as a punk kid running around Hollywood’s Starwood promoting OutCrowd Productions… We’ll just call him the “L.A. kid who done good.” And that same kid — who came all that way — is getting a divorce. 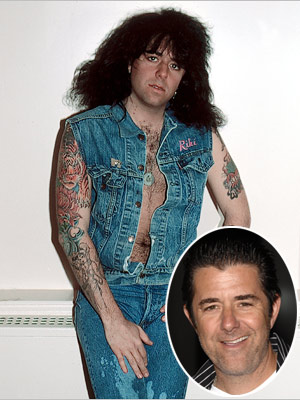 Rachtman, who also hosted “Rock of Love” filed the docs against his wife, Gayle Rachtman, citing, you guessed it, irreconcilable differences. They were married back in 2003 and gave each other “some space” in 2011. They have no kids. 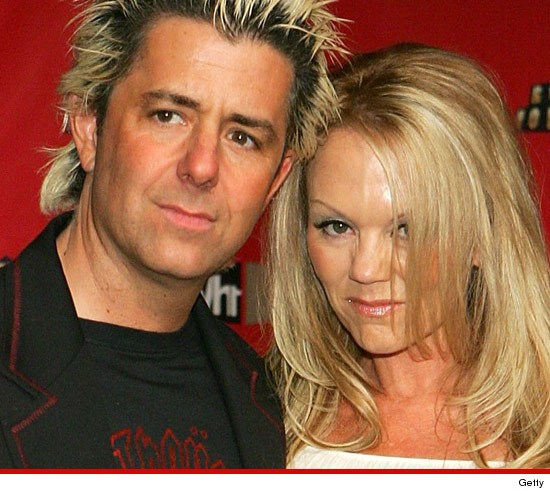 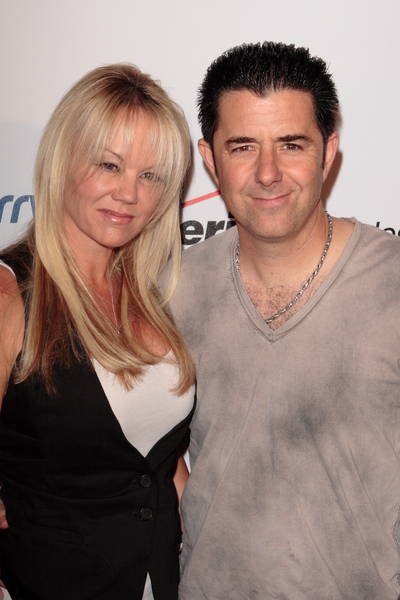 The documents revealed one remarkable statement made by Rachtman who states that he wants the court to grant Gayle $pousal $upport.  That’s novel – No amounts were specified. tmz