Anne Hathaway has been on the end of receiving massive hate. 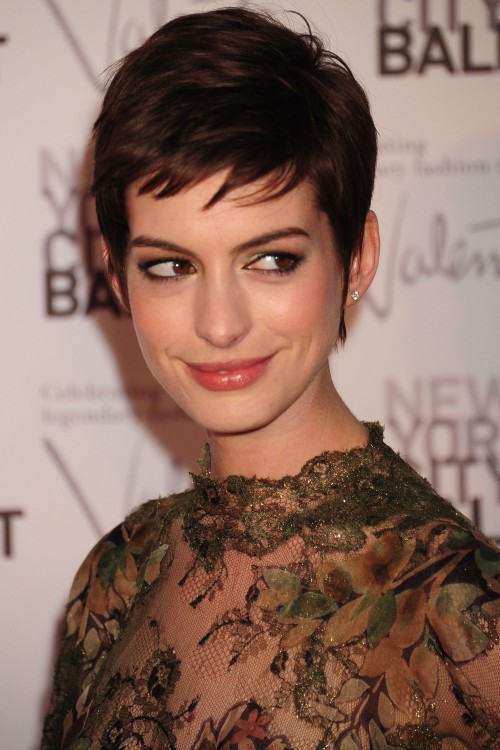 I always thought people adored this lady but apparently, I was wrong! You always have haters when you’re in the spotlight but the hate for this woman is so bad that her haters have aptly called themselves, ‘hathahaters‘. I guess it’s been a culmination of things she’s done to deserve this backlash. It’s been reported that her recent Oscar speech has been rehearsed over and over again so she can appear more likeable. But that back-fired! Her first words, “It came true”, sounded so contrived and not authentic. 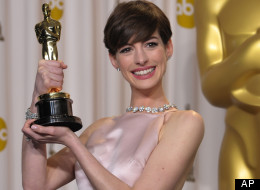 For having won an Oscar for Best Supporting Actress, you would think, she could have delivered it with more realism and believability. The latest of Anne Hathaway’s hate also stems from the Oscars when she through a “fit” when she found out the day before the Oscars that, her dress she initially planned to wear, was going to be similar to her co-star’s, Amanda Seyfried’s dress. She screamed, “WTF!”. And later released a statement saying, “It came to my attention late Saturday night that there would be a dress worn to the Oscars that is remarkably similar to the Valentino I had intended to wear, and so I decided it was best for all involved to change my plans.” 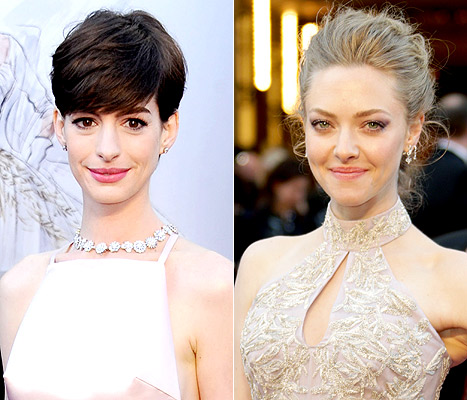 That seemed to piss off a lot more people because she thought herself so important to have to release a statement about a dress and besides she won the Oscar not her co-star! I guess she tries to come off as sweet, innocent and humble but obviously that’s not who she is! She should just be more real then people might start liking her?