Did Brad Pitt Order The Hit?

A world-renown paparazzi who shot pictures of Brad Pitt, Rihanna, Beyonce and countless others has been found dead of a single shot to the head. 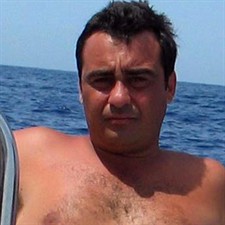 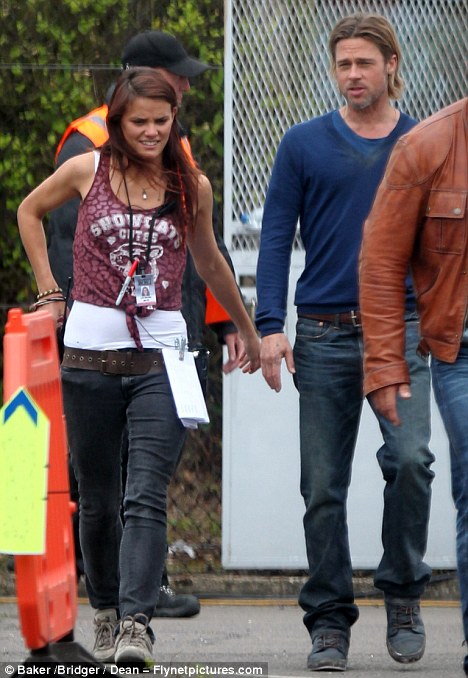 Presti’s body was located by his friends after he didn’t show up for a run. He was found with a single gunshot wound to his head and that’s why police aren’t ruling out the chance he was assassinated.

“He was killed with a single shot from a small caliber weapon. It could be he fell foul of a Mafia crime family or someone else who really didn’t want their picture taken,” a police spokesperson says.

Lo Presti was found outside his home, lying face down in a pool of blood.

“Lo Presti was a well-known paparazzo photographer and his scoops embarrassed many people. We are not ruling out a connection between his work and his death, and we are looking through all his most recent assignments as well as phone and computer records,” the spokesperson further says.

His last shoot was of Brad Pitt filming “World War Z,” as he was talking to his personal assistant, a beautiful brunette. 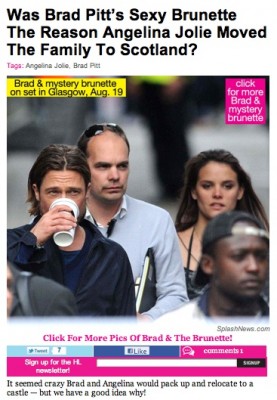 Pitt was accused of cheating on his partner Angelina Jolie with the brunette, and it is said that these rumors deeply upset Angelina. Source.

Did Brad Pitt order the hit?