A Florida man was shot and injured by his best friend, as in man’s best friend – his dog! The ‘accidental’ shooting took place in the man’s truck after he had placed his dog in the shotgun position. 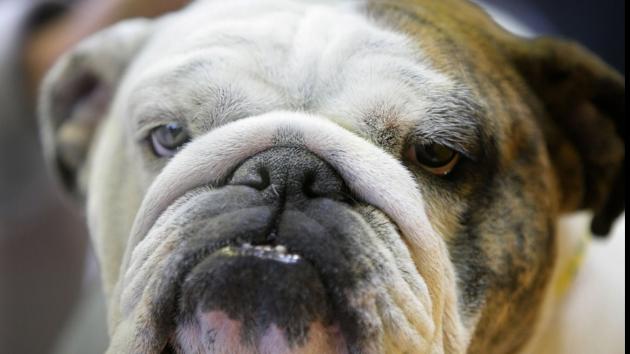 Gregory Dale Lanier, 35, of Florida, didn’t think much of the fact he has stowed his .38- sidearm resting on the floor of his truck, this is until his pup kicked it and fired a bullet into his leg.

Police did not detain the dog.

This isn’t the first time a dog has fired a weapon at their owner. In 2011, a yellow Labrador from Utah jumped onto a 12-gauge shotgun and fired 27 pellets into his owner’s buttocks. upi