Remember the Northern California woman convicted of planting a chopped-off finger in a bowl of Wendy’s chili? Well obviously the chili dosen’t fall far from the tree… Anna Ayala has been arrested and charged again after police say she lied, this time about a shooting involving her son. CBS. 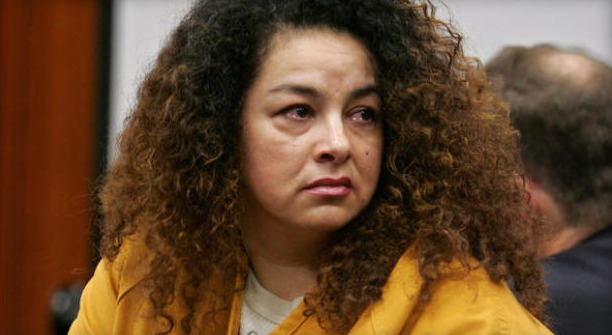 Anna, Chili Finger, refused to enter a plea at her arraignment on Friday on suspicion of being an accessory to a felony and filing a false police report after authorities say the 47-year-old told officers that her son, Guadalupe, had been shot in the foot by two unknown people and gave them a detailed description of the perpetrators.

It was later discovered that her son had shot himself in the foot.

Chili finger’s son is not allowed to carry firearms because of a past conviction. He was charged with being a felon in possession of a firearm and ammunition.