Earlier this week, a dead body was discovered inside a water tank used to supply water to hotel guests. The body, pending test results, is believed to be the remains of Elisa Lam, a murdered 21-year-old, say LA County Department of Public Health officials. And if all that wasn’t already bad enough, it has been learned that unsuspecting hotel guests used the tainted water to brush their teeth and bathe — some extended stay guests — for over a week. 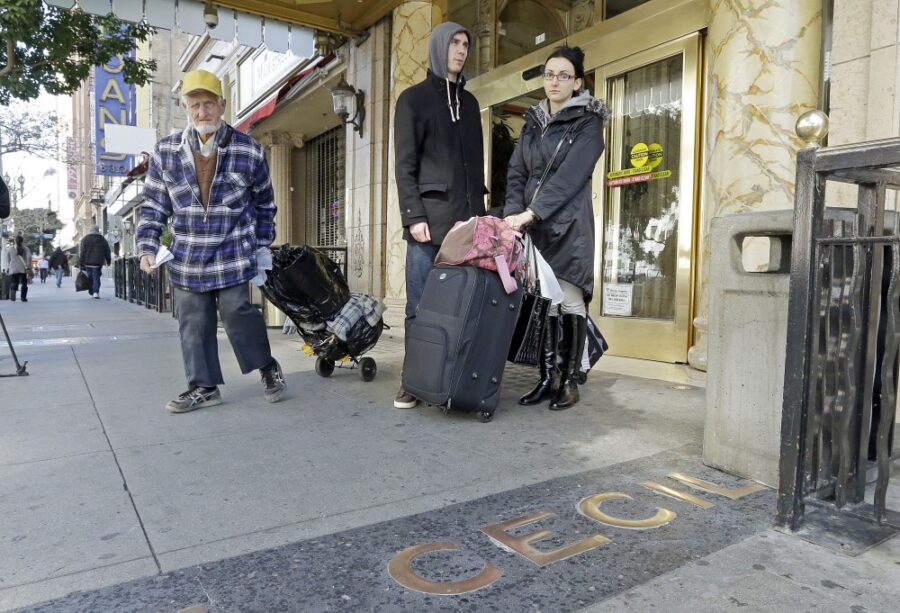 “The water did have a funny taste,” Sabrina Baugh told CNN on Wednesday. She and her husband used the water for eight days.

“We never thought anything of it,” the British woman said. “We thought it was just the way it was here.” 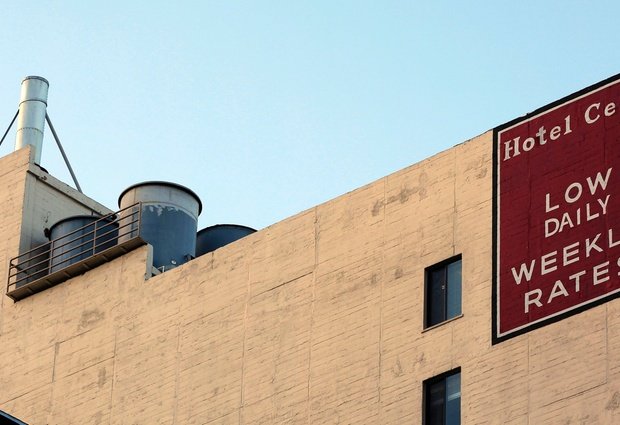 “The shower was awful,” she said. “When you turned the tap on, the water was coming black first for two seconds and then it was going back to normal.