An East Texas jury just sentenced two women to 30 years to life in prison for kidnapping a Houston boy when he was just 8 months old and hiding him for eight years! The women’s defense hinged on their claim the real mother gave the boy away. 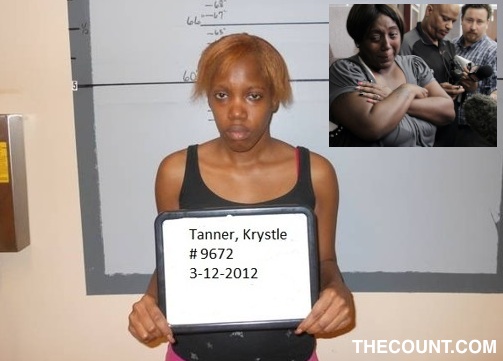 This is such a tough case! I’m sure this kid knew these people as his only family…

Earlier in the day the same jury convicted them in the 2004 disappearance of Miguel Morin, who is now 8. Walker had faced up to life in prison, and Tanner faced 20 years.

Even after learning their sentence, the women still maintained they had done nothing wrong, insisting Miguel’s mother had given him away.

“Justice is not served. We have not hurt no child. We loved and cared for him,” Walker said before she and her daughter were handcuffed and taken away by authorities.