Conor Kennedy was arrested following a protest outside the White House! Gossip Cop is reporting that Taylor Swift’s Ex was cuffed and hauled away with the likes of his dad, Robert F. Kennedy Jr., actress Daryl Hannah, and a bunch of other activists. 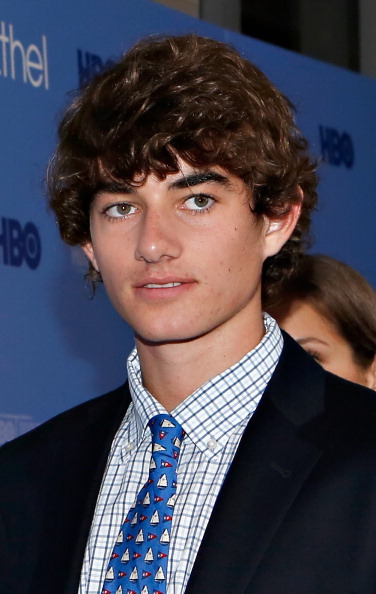 They group was protesting the Keystone XL oil pipeline from Canada.

The group had tied themselves to the White House gate before police intervened.

Each of the 40 people arrested, including the Kennedys, were charged with failure to obey lawful orders and disperse.

All were released after posting $100 bond each.

Conor’s dad is president of the Waterkeeper Alliance, though the civil disobedience was organized by the Sierra Club. source.