Ridiculously sad news and a horrible way to close Carnival in the Brazilian port city of Santos, as a float fire has taken the lives of four parade revelers. 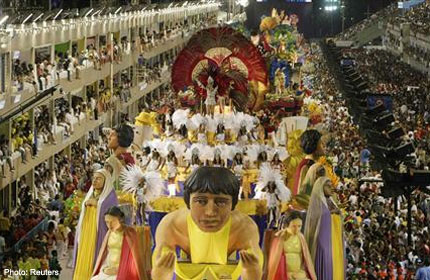 The float, authorities said, caught fire after it struck a power line during maneuvers following its participation in ongoing Carnival festivities.

The accident, which follows a nightclub fire that killed 239 people in southern Brazil last month, comes at a time when public events and venues are under intense scrutiny because of what critics consider the lax enforcement of safety and fire codes in the country. 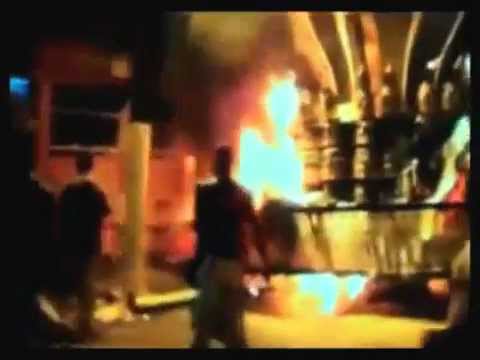 The criticism comes as Brazil, Latin America’s biggest country, prepares to welcome hundreds of thousands of visitors for the World Cup of soccer in 2014 and the Olympics in 2016.

Late Sunday, the most recent victim of the nightclub tragedy in the southern city of Santa Maria succumbed to injuries, raising the death toll from the January fire to 239.

Santos, the site of the Carnival float fire early Tuesday, is South America’s busiest port. The city is located about 55 miles southeast of São Paulo.

It is most famously celebrated in Rio de Janeiro with festivities including flamboyant floats flanked by small armies of celebrants in flashy costumes. Many other cities also mark the holiday with processions with floats and musicians playing on slow-moving flatbed trucks.

Our thought and prayers go out to the friends and family of the fallen.