Look, you can’t just say – in public – that a man deserves to be “bitch slapped” and expect there to be no relaiation! Unless the Black Keys’ drummer is a total wimp… Which would not be that hard to biebleve… And NO it make no difference that Bieber added “haha” at the end of his Tweet… Them is still fighting words!!! 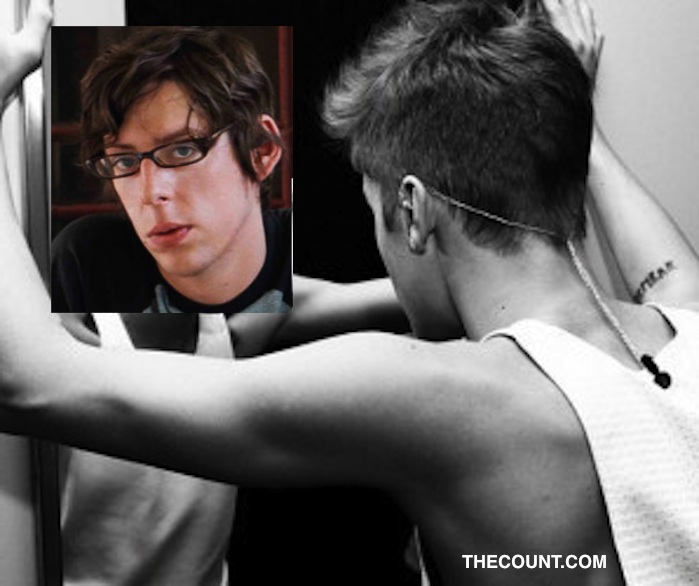 the black keys drummer should be slapped around haha

TMZ broke the story … BK drummer Patrick Carney mocked Bieber’s Grammy snub after the awards on Sunday — telling TMZ, “He’s rich, right? … Grammys are for music, not for money … and he’s making a lot of money.”

And BTW “Bieber,” your name still does not spellcheck! What’s up with that!?! “Beyonce” does!