This is Lynsi Torres, the owner of famous In-N-Out Burger! Did I mention she is America’s Youngest Female Billionaire? WOW! Nice double-double… Animal style! (photos by request)

Torres does not have a college degree or much formal management training, Bloomberg reports. Thanks to In-N-Out’s large fan base at its nearly 280 restaurants in five states, the chain is now worth roughly $1.1 billion, according to estimates — 19,298 times more than the median U.S. household in 2010. 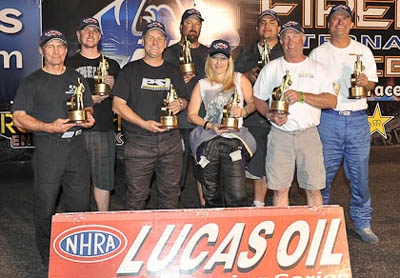 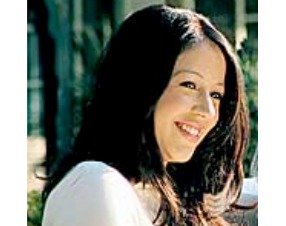 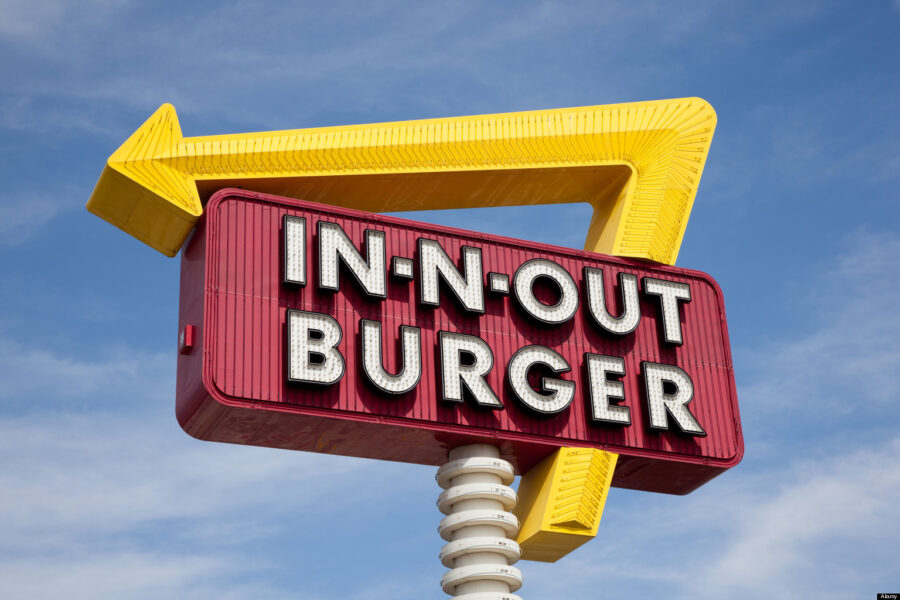 Famous for its Double-Double cheeseburgers, fresh ingredients and discreet biblical citations on its cups and food wrappers, In-N-Out has almost 280 units in five states. The closely held company had sales of about $625 million in 2012, after applying a five-year compound annual growth rate of 4.6 percent to industry trade magazine Nation’s Restaurant News’s 2011 sales estimate of $596 million. 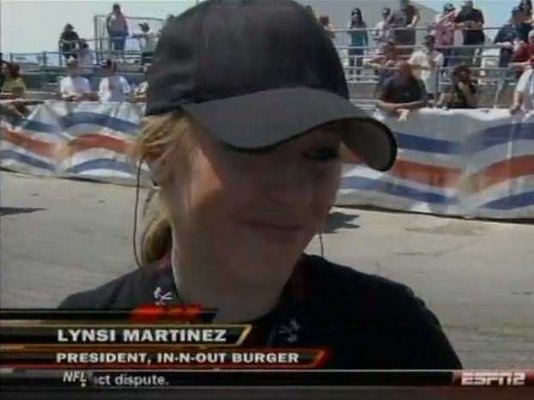