SORRY FERRARI: Justin Bieber Cursed Car In Another Run In With Law

Justin’s Bieber’s ferrari was involved in more drama after getting pulled over by police LAPD Friday morning. 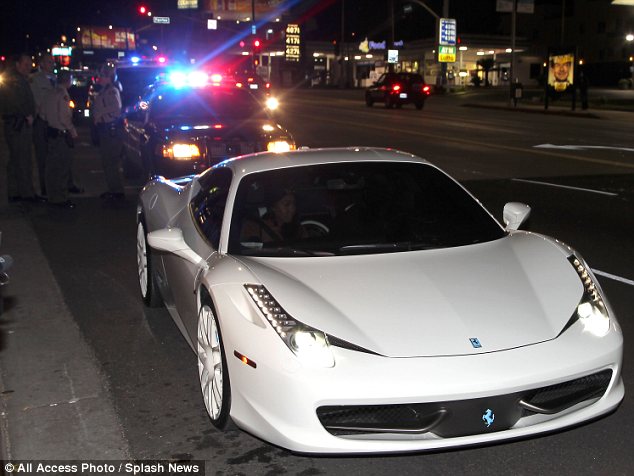 Justin’s “friend” Lil Ze was driving at the time of the incident that occurred on famous Sunset Boulevard.

Ze was said to have been arrested for driving without a licence, according to E!, but TMZ said the rapper was only detained on the scene and then released. 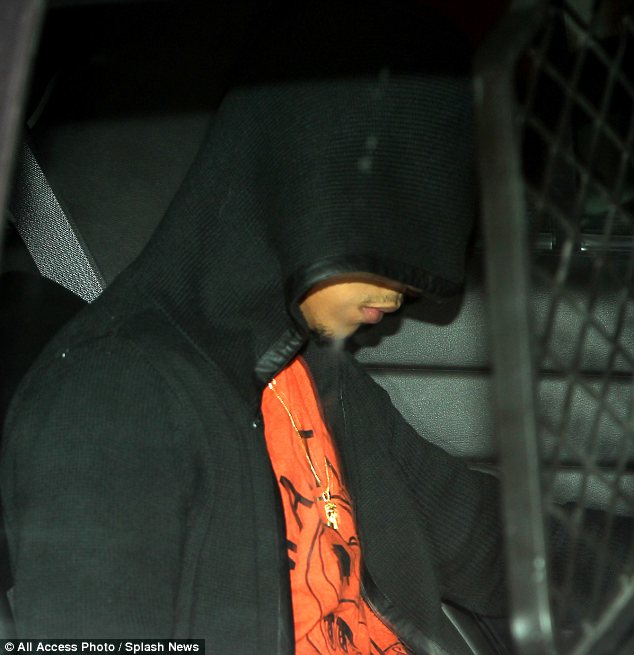 The big question is everybody’s mind? Is the Ferrari cursed? 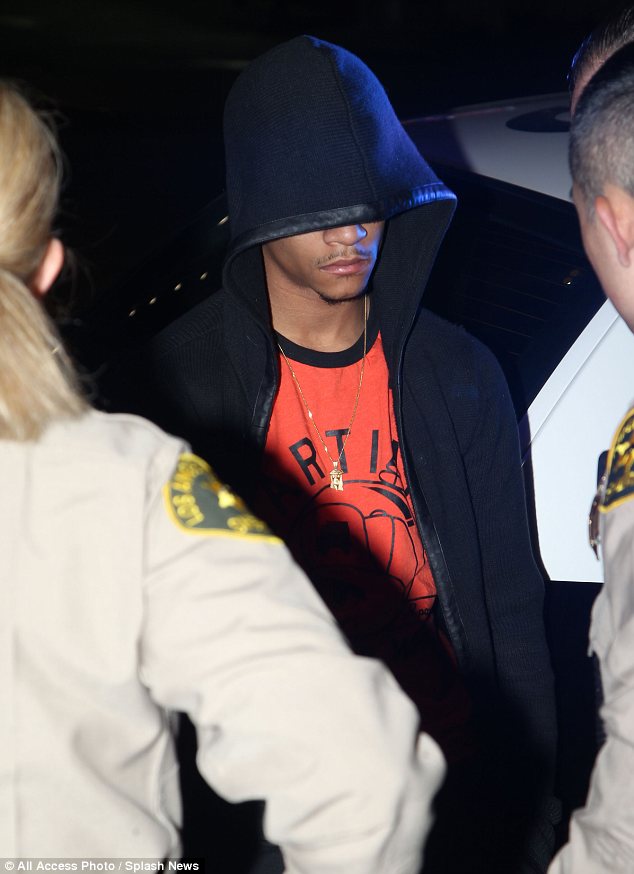 A spokesperson for the pop singer was unavailable for comment on Friday.
This isn’t the first time Justin has let his friends borrow his white 458 Italia, on New Year’s day Lil Twist drove the vehicle but according to TMZ he didn’t even make it out of the car park without damaging it.