Rapper Rick Ross reportedly got shot at with a machine gun causing him to crash his Rolls-Royce in Fort Lauderdale Florida. 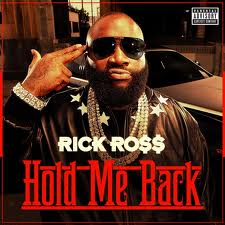 MediaTakeOut.com learned that last night, a car full of thugs attempted to ASSASSINATE rapper Ric Ross. Ross was driving his Rolls Royce in Ft Lauderdale, FL when an unknown vehicle approached him and began firing off multiple MACHINE GUN shots. 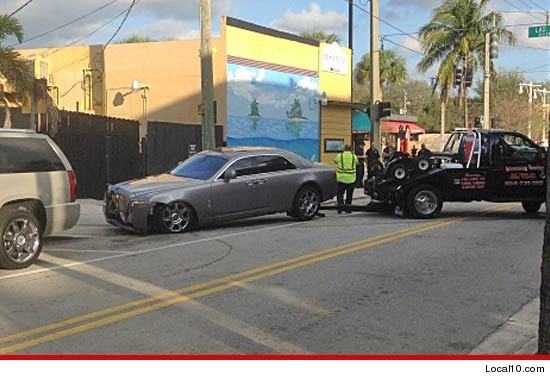 Ross managed to get away, but he swerved his car, and crashed into a residential apartment building.

The car was not struck by bullets, but multiple businesses in the area were.

We’re told that no one was hurt and the Ross is GOOD!!