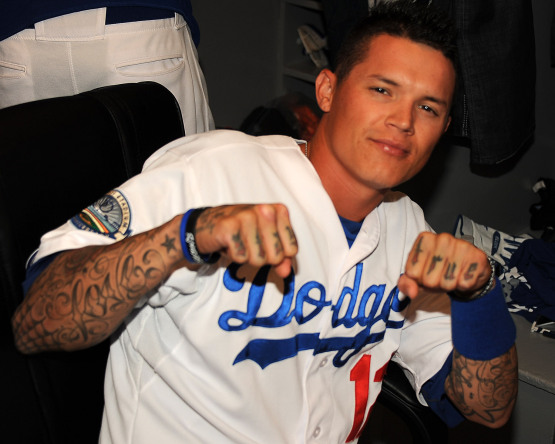 Cops say the infielder was operating his exotic motorcycle when they attempted to pull him over for a minor traffic violation and that’s when he bolted leading police on a wild chase through a residential area near his home in Sacramento California. 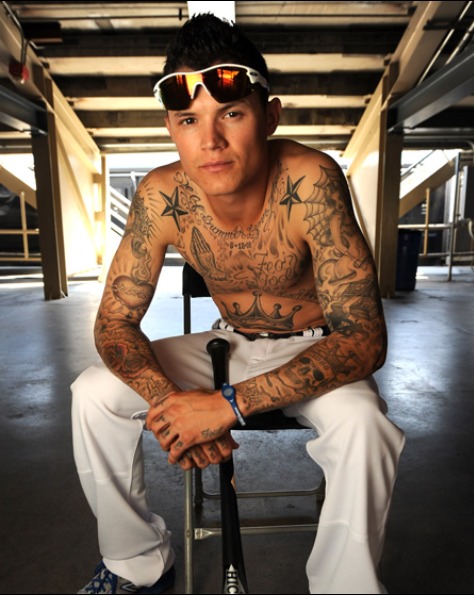 Sellers 26 was apprehended by police a short time later.

This is not his first time taking police on a wild ride, “There’s probably been three other times that we’ve chased him,” said West Sacramento Police Department Lt. Tod Sockman. 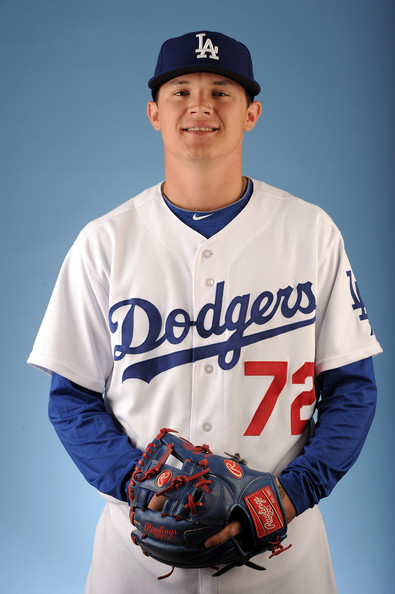 At the time of this post, it is not known if Sellers has posted bail. However, his motorcycle was immediately impounded.